A pretty good start for our article with a quote by the Australian set designer Deborah Riley from GOT who said in an interview before game of thrones season 6 went on air,

“Mostly, I look to architects and architecture. I also think about the places I traveled, the buildings I have seen and more importantly, how I felt. I have always been interested in the psychology of space.”

She also notes, “We shoot for 200 days and the schedule is so demanding, I had 65 boarding passes on the show and yet it was still not enough.”

Game of Thrones is pretty known for it’s filming location all over the world starting from Northern Ireland, Spain, Croatia, Italy ending up with Britain and Morocco. As in the real world, different cultures produce different-looking art and architecture, and Riley employs this idea to provide each region of Westeros and Essos with it’s own unique and identifiable look. That’s how the set designer Riley has made the fantasy of GOT’s more believable.

The designer emphasizes that the sets shouldn’t just constitute a beautiful backdrop, but actually from a critical part of the narrative– and this is where architects, the storytellers of the building environment, can provide inspiration. Riley says, “it can be difficult to find the visual key that will enhance the story.”

Game of Thrones is renowned for it’s rich aesthetic, the production of which is clearly no easy feat. With the hotly anticipated new season finally upon us, take an architectural tour through GOT’s Seven Kingdoms and beyond.

The capital of the Seven Kingdoms and one of Game of Thrones’ most frequently filmed locations, This set has shifted to offer different perspectives for evolving GOT’s plot. In season one, the warm colored stones and clifftop fortifications of Malta were utilized for the show’s most urban city. Highlights on the glamorous scenic of Fort Manoel, which serves as the filming location for Ned Stark’s brutal beheading at the hands of Joffrey Baratheon.

This Croatian city with it’s historic surrounding regions, perched on rocks above the waves of the Mediterranean sea. There are recognisable locations galore in the heart of the crowded Old City, including St. Dominika street, used for numerous market scenes, Stradun, in which Cersei Lannister takes her walk of penance, Minceta Tower, the highest point in Dubrovnik, and Fort St. Lawrence. It also locates a 125-foot-high cliff and featuring walls up to 40 feet thick. Fort Lovrijenac is one of the superb picturesque of real-world sets for the Red Keep, where King Tommen inherits the crown, ruled the Seven Kingdoms and resides on the iconic Iron Throne. 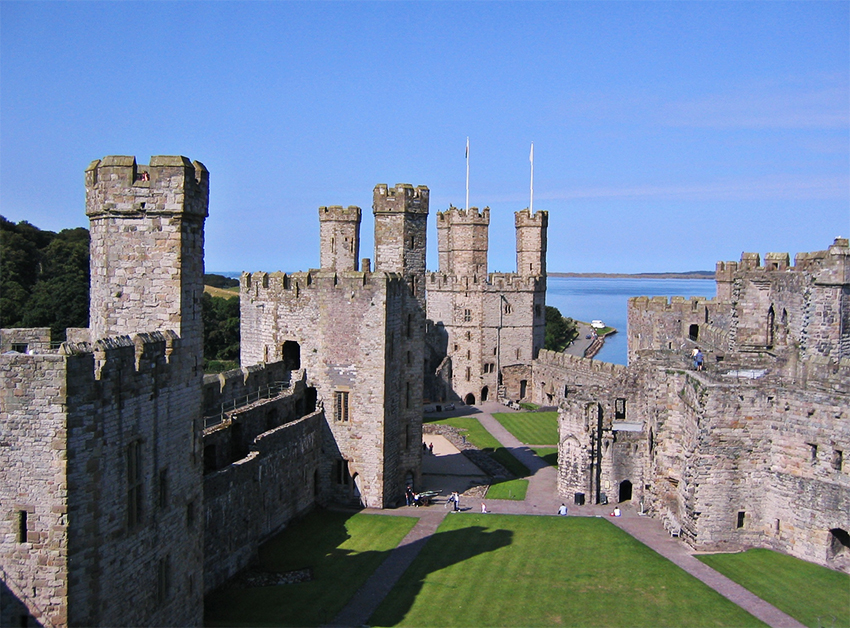 Full-on tours of “Winterfell”, featuring 20 locations, start from Castle Ward, a National Trust property that filled in for the ancestral home of the Stark family in season one. Plenty of parallels can be drawn between the grey skies and windswept hills of Winterfell and the rural landscapes of the United Kingdom, so it makes sense that a number of locations for this northerly realm are located in Northern Ireland and Scotland.

Other key Croatian sites include Diocletian’s Palace in Split, which becomes the former slave city of Meereen, Trogir, which appears as Qarth, “Greatest city that ever was or will be”, and Kastel Gomilica, otherwise known as Braavos. 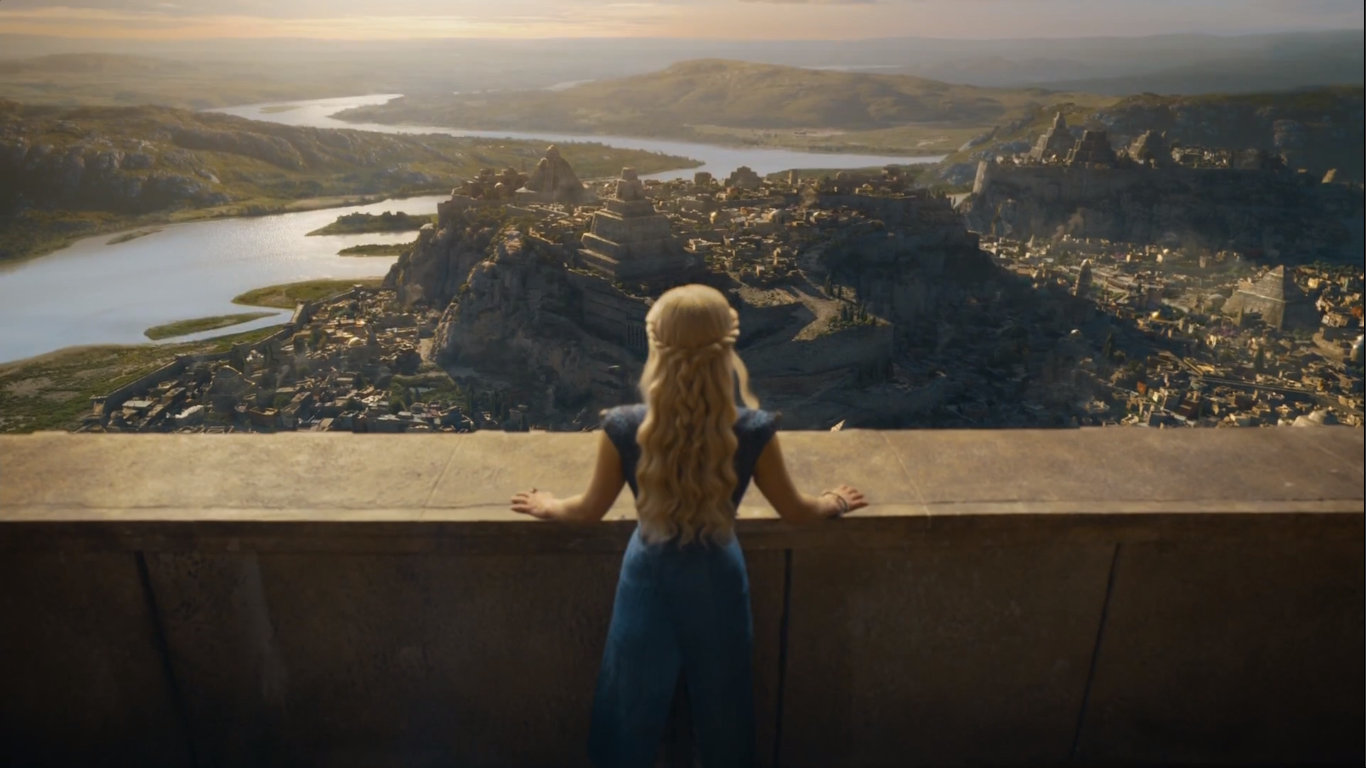 The northernmost of the three city-states of Slaver’s Bay, Meereen is intricately detailed with design inspirations ranging from ancient Mayan temples to 20th-century dwellings. The wealthiest residents live in majestic pyramids linked by a network of ancient stone fortifications. To conjure the requisite splendor, many of Meereen’s scenes were shot in Croatia’s Klis Fortress, a 2,000-year-old medieval structure that emerges from the rocks near the southern city of Split.

The Free City of Braavos takes it’s architectural cues from Mediterranean port cities such as Venice, spanning dozens of islands connected by small stone bridges. In the fifth season, the crew returned to Croatia to film the medieval town Šibenik, a bustling waterfront location that includes four fortresses. Exploring these medieval streets, you might even stumble across the fabled House of Black and White, home to the Hall of Faces trailer that increased anticipation for the coming season to fever pitch.

On the far southeastern coast of Essos — Game of Thrones’ huge eastern continent — Qarth is referred to as “the greatest city that ever was or will be.” Quite a claim to make, but Qarth’s colonnades and courtyards are undeniably sophisticated. The film crew traveled to Croatia once again to capture the essence of this great trading city, and found their ideal shooting location in a pictorial abbey and monastery on the island of Lokrum, a scenic haven in the Adriatic Sea.

The Rector’s Palace in Dubrovnik is notable for it’s beautiful courtyard. This sunlit space, surrounded by arcades and an ornate stone staircase, epitomizes the beauty of Qarth and reflects it’s status as one of the wealthiest cities in the Game of Thrones’ world.

The Game of Thrones TV series is one of the largest productions in television history, with each season filming on-location in multiple countries simultaneously. This moment also brings with it the chance to revel in the extraordinary beauty of the show’s genuine architecture and vibrant cities.

Bill - May 20, 2018 0
The pasta is high in its caloric content, so consuming it in large quantities and excessive may be harmful to your health. So what...