How Smart People Are in Work Environment?

we all know that the work environment is ruled by certain regulations that are not to be crossed no matter the reasons. What is said to families and friends isn’t to be said to work colleagues and should we ever do that, it must be during breaks or past work due.

in this post we’ll go through some sentences that you are not to say at work at all for several reasons.

Let’s get into them.

1- This Is The Usual Way Of Doing It.

Technology is forever advancing and moving forward very quickly that it’s very hard to keep a good knowledge of everything. It came to a very drastic extend that a new way of doing certain things may become an old way just after 2 or 3 months due to new technologies appearing each day. Saying that it’s the usual way of doing it makes you appear lazy and it’ll make your superior ask questions about your resilience to change or to look into new methods because there’s always a better and a more efficient way of doing stuff.

blaming others at work is never.a good idea. You must show your sense of responsability and admitting your mistakes even if it’s only a little thing. Should you ever be put in a situation and it wasn’t your fault, simply explain what happened in a neutral way and stick with the facts then let the manager and colleagues conclude who was wrong. pointing the blames to others will make them lose their nerve and you’ll lose their trust and they’ll start avoiding you.

Those 2 simple words are exactly like it’s not my fault because what people think when say that you can’t, is that you won’t. If you are, however, lack the skill or knowledge to do it, you should propose an alternative instead of saying that you can’t do it. A better way is to politely excuse yourself ” I can’t stay late tonight but I can come early tomorrow and do it.” you’ll at least have some time to know what you should be doing. Another example would be ” I’m not familiar with that type of calculations. Is there someone who could help me with it this time so that i can do it  on my own the next time?”

everybody knows that life isn’t fair. Saying that it isn’t implies that life is supposed to be fair and that makes you look naive. You’ve got to stick with the facts and staying positive is a must. If you do have a complaint about something, try approaching it from a different angle. ” I know that you gave my colleague the project I wanted. Might I know why to improve myself next time and overall know why you thought I’m unskilled for it?”

This makes you appear as a terrible employee. Giving the impression that you only want to do the absolute minimum effort is a horrible way of approaching your colleagues and manager and it may in the future destroy your career. When the manager asks you to do something of that sort, you should enthusiastically do it then have a conversation about it with the manager about your job requirements. This will not only make you look efficient and reliable but also strengthen the long term relationship between you and your manager and we’ve talked about how important this relationship is HERE.

6- This might be a stupid idea. I’ll ask a stupid question.

The amount of negativity that these type of is quite immense. Even if you were going to mention an amazing idea, this will show how in-confident and insecure you are. Don’t criticize yourself. If you don’t believe in yourself, they won’t either. If you don’t have enough knowledge simply say that you don’t but you’ll search and come back with a proper conclusion.

Hesitation is what this sentence implies. Give it everything you can or present another solution that you can very well do.

8- This Will Only Take a Minute.

Saying this only means that you do your tasks in a hurry and that implies not putting the necessary effort in them. A better way of saying it ” I’m very familiar with that type of tasks and it won’t take long.”

The last thing anybody wants to hear is how much you hate your job. Not only giving the impression of how a negative person you are but it also destroys both yours and your colleagues mentality and will. Managers have a skill of detecting complainers and negative workers and they know that there are always others who are waiting in the line for this very job.

There isn’t any advantage in lo0oking down to one of your colleagues same as there isn’t any need to mention it either. There will always be idiots and incompetent and it’s also possible that everybody know who they are as well. Unless you have a saying in whether they remain in their positions or not, you should probably never mention it. A better thing to do is helping them.

Those were some examples of sentences slipping in our work everyday. You should establish self-discipline to stop saying such sentences. 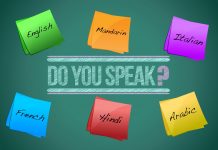 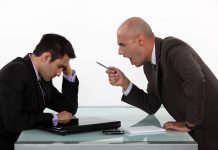 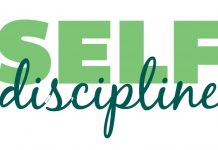 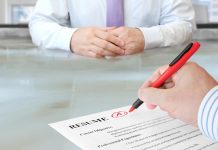 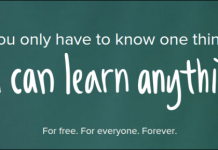 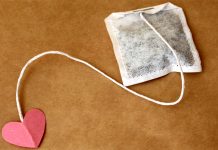 20 Tea bag uses that you don’t know about! 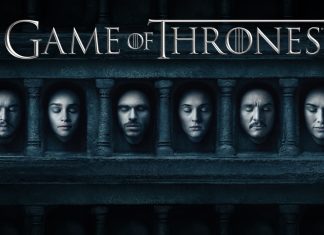 Mikal - November 9, 2016
6
What if the story of “Game of Thrones” was just a story from Westworld stories? Note: Spoiler alert of Game of Thrones! Every now and then,...

Find out how can salt and pepper help you solve these...