HomeSportsMohamed Salah, From the beginning to professionalism
FeaturedSports 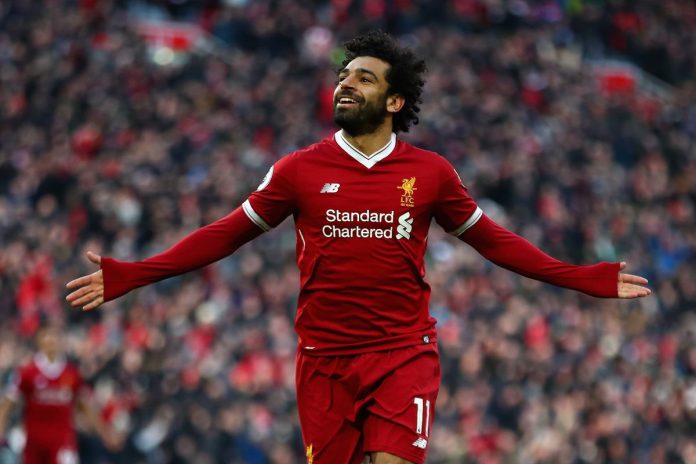 It’s not long since the whole world celebrated, especially the Association of Arab Professional players, with the Egyptian player “Mohamed Salah”, in the rank of the English club Liverpool winning the award of “Player of The Year” for 2017-2018. Salah if the first Egyptian player to win the award and the second Arab player after the Algerian “Riad Mehrez”. “Mohammed salah” managed to score 41 goal this season in various competitions with his team Liverpool. Including 31 goal in the English Premier League, leading them to the top scorers for this season.

In this millennium, the prize has been awarded only 19 times to 16 players. The award is considered as a great crown of the determination, challenge and will of Salah.

“the beginning of his football career has started since the inception of the Egyptian club (EL Mokawloon SC) for a period of time that’s not short, and he showed an extraordinary superiority with the Egyptian club, that drew attention to him by the Scouts of FC Basel, then he moved with them to the Swiss club to play two seasons achieving the league and winning the award of best player in the Swiss League for 2012-2013, presented by the Association of Swiss Professional players. With an unusual performance in the European league championship, which resulted in many European offers that were settled by moving to the English club Chelsea under the leadership of Portuguese coach Jose Mourinho.

This wasn’t the best time for Salah in the history of his career on European stadiums in terms of participation and appearance, as the Portuguese coach preferred not to let him play in many games, which led to his disappearance for a short time, affecting the player psychologically negative, so Salah preferred to move to the Italian club ACF Fiorentina for 6 months, to  start to shine again with the Italian club, and begins a journey with the pleasure of football, with the development of his skill and goal level, which made the officials of the Italian club Roma quickly make an official contract with him to perform one of the best seasons in football with A.S.Roma club”.

All that determination and will has been settled by returning to the strongest league in the world, the English premier League, through Liverpool’s gate to perform the best season of Liverpool’s history with scoring 41 goal so far, and crowns with the dream of every football player in the world, to be the best always and forever for him and his team.

So, how beautiful are determination and effort when the end is great … and how great is life with football in it.


Facebook
Twitter
WhatsApp
Linkedin
Email
Telegram
Previous article
What is the story of “SARMs” pills that concerns the military
Next article
Didn’t Harry potter get tired of the highest records ?

Do you have to wait a little while before buying Sony PlayStation 5?!