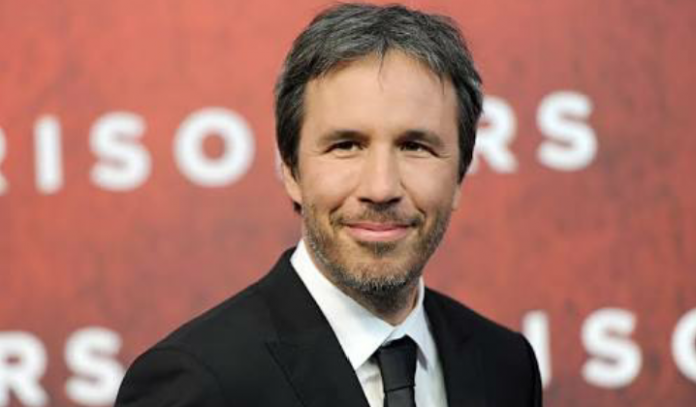 Director Denis Villeneuve of Arrivaland Blade Runner 2049 fame is gearing up to tackle his next project, a film adaptation of Frank Herbert’s 1965 novel Dune. As far as comparisons go, the French-Canadian director is setting the bar pretty high. He toldFandom, “The ambition is to do the Star Wars movie I never saw. In a way, it’s Star Wars for adults. We’ll see.” I know plenty of Star Wars fans well above the age of 18, so I, for one, am curious to know what he means by “for adults.”

This isn’t the first time Dune has slipped from the page the silver screen. The 1984 adaptation by David Lynch bombed at the box office, and received icy critical review despite becoming legendary. Alejandro Jodorowsky also took a stab at it, and there’s even a documentary film from 2013 covering his efforts. Jodorowsky attempt is said to have influenced Star Wars, Alien and Blade Runner; however, Villenueve will not be looking to Jodorowsky for inspiration. As Villeneueve notes, “Because Jodorowsky is a very unique visionary. He has a very strong, unique vision. I am a total different human being. It would be very presumptuous and arrogant for me to try. I would love to talk to him. I’ve wanted to meet him for a long time. I think he’s a fantastic filmmaker and I would have loved to see his Dune. I think it would be a very singular Jodorowsky movie. Will it have been the vision I have for Dune? Very far away. I mean, I am sure because he is so unique.”

Villeneuve told Fandom his film will be based on the original novel. “The idea is to start from the very first book,” he said. As far as a franchise, Villenueve isn’t putting all his eggs in Dune’s basket. “I could be involved with one or two movies,” he said, but Villenueve also cautioned that he’s well aware that his adaptation may not even make it to theaters. 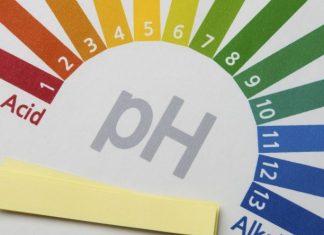 Al-Shimaa Mustafa Kamel - January 12, 2019
0
Blood acidity (PH) The acidity of the blood is a defect in the chemical of the blood; in this case increase the acidity from its...

Half of the world’s languages will disappear by the end of...