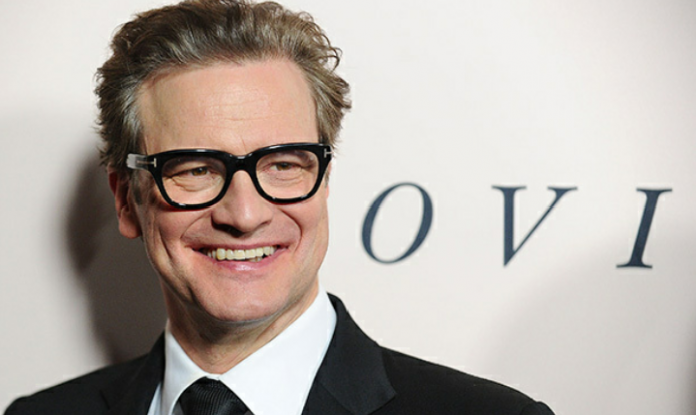 There’s been a growing movement in recent months, as part of the larger conversation about sexual assault and harassment in Hollywood, for actors to publicly cut ties with director Woody Allen, as more and more attention has been paid to accusations of sexual assault from his stepdaughter, Dylan Farrow. Now, Colin Firth—who starred in Allen’s 2014 minor effort Magic In The Moonlight—has added his name to that informal boycott.

Firth made his statement the same day that Farrow gave her first televised interview about the allegations, which appeared this morning on CBS This Morning. Talking toThe Guardian about Allen, Firth flatly stated that, “I wouldn’t work with him again.” (He made similar statements last year about Harvey Weinstein, who produced the film hosting Firth’s only Oscar-winning performance, The King’s Speech.)

Other former Allen stars who’ve publicly closed ranks against him include Greta Gerwig, Ellen Page, David Krumholtz, Rebecca Hall, Mira Sorvino, Timothée Chalamet, and, decidedly, not Alec Baldwin, who’s said that he finds it “unfair and sad” that the director’s past collaborators have been swayed by Farrow’s words. 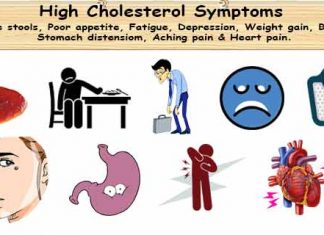 Al-Shimaa Mustafa Kamel - January 11, 2019
0
High cholesterol Cholesterol is a substance found in all cells of the body, which builds new cells and makes necessary hormones. However, high levels of...

To Cats Lovers: Top 10 Facts You Don’t Know about Cats

Denis Villeneuve on His ‘Dune’ Remake: ‘The Ambition Is to Do...