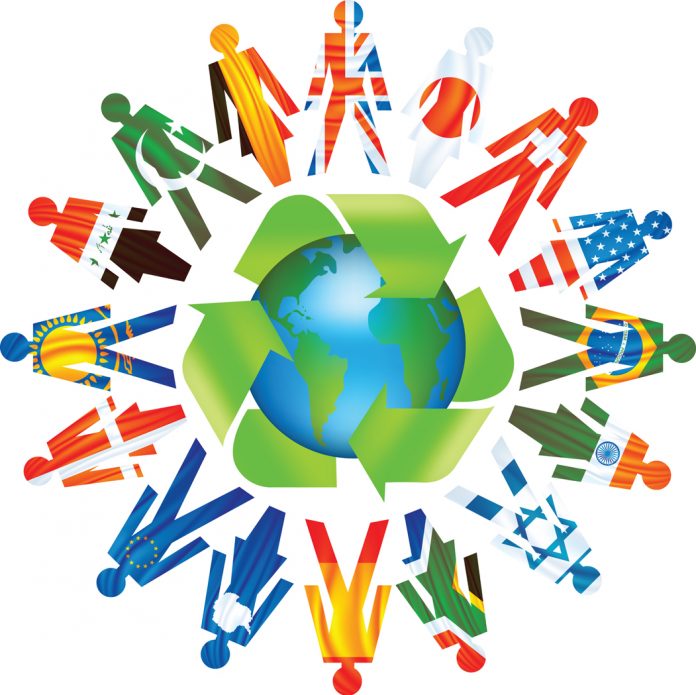 Culture is like air if an individual inhales it and recognizes it in a way he will barely feel it. Culture has a great importance in its characteristics. It represents an ethical necessity. It is the one that gains the interaction of the society and the pillars of its strength. This ethical is the heritage of the society of customs, traditions and values, which are the features of life, especially in the rural context where these moral images strengthen and intensify the strength of custom and standards and values, as this heritage in their view is the constitution of grandparents that must be respected, preserved, sanctified and maintained. In this article we will present the characteristics of culture, and important information about it.

Acquisition and learning: Culture includes the collective expectations of the individual through the process of social adjustment, where the individual enters into a complete symbolic interaction with the group and thus learns the pattern of behavior called culture, as the child acquires the culture of the society in which he grew up, and which through his stages of growth become an integral part of his personality.

Transition and transformation: One of the characteristics of culture is that culture can be passed on from generation to generation. In this sense, it is cumulative. And the individual can grow on the outcome of previous generations. As it does not need to start again in every generation, so we can find that the manifestations of culture have accumulated in different ways and in a parallel and different language at the same time, and the “technology” is the best example of it.

Social characteristics: These are the normative expectations that an individual expects in order to finally reach social interaction. This property satisfies human needs and needs. These may be biological, such as thirst, hunger, sex, etc., or socio-cultural, which are represented in various forms of social interaction.

The feature of flexibility: These are the destinations, qualities and practices of culture that can be dealt with in a flexible, changeable, modified and defamatory manner. These objects are usually devoid of holiness and prohibition, and they can embrace the other culture. Because mostly those who notice these destinations are individuals from outside the community and not from the inside.

The feature of Integration: the process of representation and harmony that emerge as a result of social activities, and this compatibility and integration appears in the methods of popular assembly, customs, proverbs, traditions, economic and political system and social organization such as family system and the system of education and different behavior patterns within culture, where there is in each of the above compatibility in standards and values and the absence of any duplication or contradiction between social patterns.

The mandatory pattern: where the culture takes a specific and binding way to face a certain position, for example, such as crimes of honor or revenge, since the offender has no choice but to be killed, and if not so, he might be subjected to social rejection.

Common cultural pattern: It is the turning to a pattern more than other patterns, and this is clearly manifested in ritual and marital and funerary practices.

Optional pattern: When there are behavioral patterns that do not differ between themselves and for the community there is no difference in values between them and this pattern is shown in the methods of treatment and how to prepare food and housing selection.

The specific cultural pattern: a pattern that exists within a sector of a society or a body or group of categories whose members are distinguished by their submission to certain traditions for reasons of their social status.