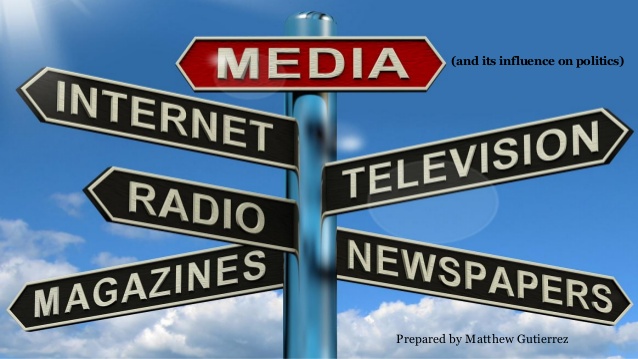 The concept of the media refers to a variety of different means by which people can access information and knowledge of the events around the world. They have evolved greatly through the tremendous technological revolution that has taken place in recent years, which led to the emergence of new media that tops the media scene, And to limit the role played by some other means, and there is a significant impact of the way used by these means in the news, by moving the public opinion through the corner that addresses the news through it, and this is what distinguishes a media from another, and in this article we will present information about the most important media.

The importance of media 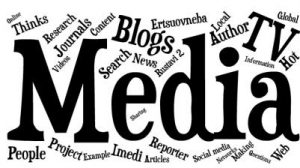 There are many media outlets in the media environment, which fall into specific categories, in terms of the way the information is presented, and in terms of the type of the information being presented. Some of them specialize in sports, political, economic or social information, some of which are general and comprehensive. And others are concerned with local affairs and focuses on them, and therefore the most important media are:

Newspapers: one of the oldest print media, which was one of the strongest methods previously, and the emergence of modern technologies to reduce the role because of its inability to display the news instantaneously, and a new concept of newspapers was found through the emergence of electronic newspapers that play the same roles, but in a visual way able to update instantaneously.

Radio: It is one of the audio tools that continue to receive attention and followers of many people, despite the development of technical means and its impact on the media, modern technology has led to the emergence of radio channels with the techniques of live broadcasting, which led to the presence of many different-oriented radios.

Television: Television is one of the most important means of visual media, which its role began to decline relatively  after the entry of technology to the media field, and television, and it is characterized by the existence of so-called specialized media, where some channels are concerned with sports news, political issues, and other with economic.

Internet: The Internet is a very important media, which constituted a quantum leap in the field of media, through the existence of many means that follow the recipient of the news wherever it is, and contributed to the rapid access to information, and spreading it widely among people, and the most important means of the Internet media the following:

The credibility of information and media source

The existence of many media has led to the existence of some misleading media institutions, which seek to hide the facts, and bias to sides at the expense of others, which is reflected on the credibility of information issued by these media, and here comes the role of the conscious human in the search for the right news, and the reliable means through which the news is obtained; to prevent the emergence of rumors and false news.