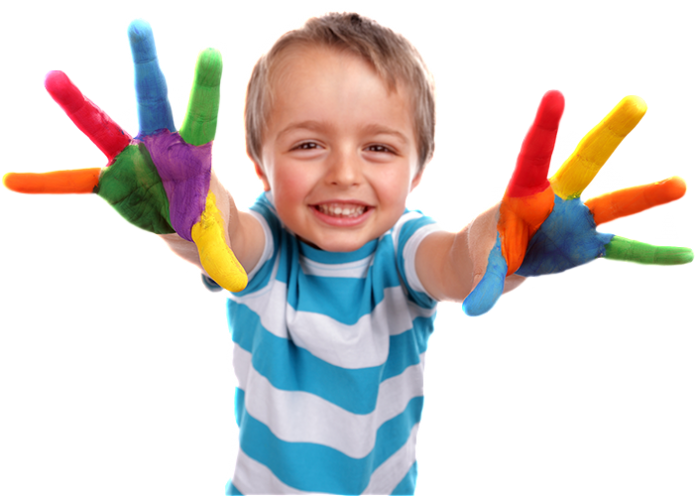 Childhood can be annoying for parents, especially when the child begins to depend on himself in some things and the discovery around him alone, and often this stage begins after the age of two years, the child’s sense of independence and his desire to do some things alone and inability to communicate and understanding as much as required is what creates problems and difficulties for parents, and to reduce these difficulties you can follow the following methods.

The regulation and routine make the child avoid feeling of confusion, and thus limit his behavior in chaotic and annoying way, and the most important things that must have daily routine, is the time of food, nap and sleep, and there must be a specific time for playing inside the house. And in case there is any change, it is preferable to inform the child in advance of the change that will occur on the course of the normal day.

Avoid situations that cause tension

Children can’t be considered adults but in small sizes , in fact, children suffer from the understanding of many things that we see as obvious, and knowing what is annoying the child is not enough to understand it, you must understand things from the point of their view, and the best way to make the child feel his  parents’ understanding of his needs, is not to force him on things he refuses, and trying to give him other options or some additions that help him to accept what he refuses, such as riding in a car seat, parents can offer their child to bring one of his toys or a meal of his choice.

Use the distraction method

In the event that the child repeats annoying behavior, after being told that he should stop, it is preferable trying to distract the child’s attention and distract him from this behavior instead of punishing him, one of the simplest things that can be applied, is when the child plays the ball inside the house, in this case, you can take the ball when approaching a parent, and offer some alternatives, such as drawing tools or storytelling.

Watch out for your baby’s shower toys for this reason