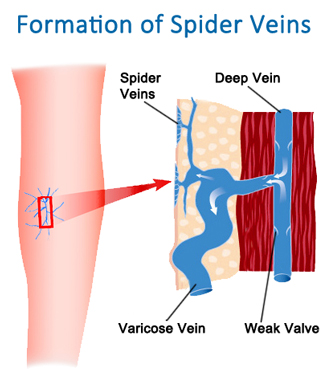 A group of small, thin veins connected to the larger venous system, which are the effects of red, purple or blue swelled blood vessels, commonly seen on the skin of the legs, thighs, face and chest, and can be seen clearly by the naked eye, and they are characterized by their annoying ugly shape. This is a problem for both men and women as it affects their appearance and beauty. Genetics, pregnancy, weight gain, frequent sitting or standing is factors that cause hormonal changes and the appearance of telangiectasias. In this article, he defined the forms, causes and methods of treatment of telangiectasias. 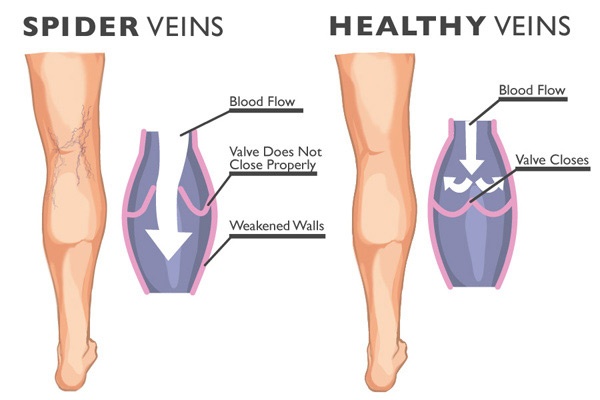 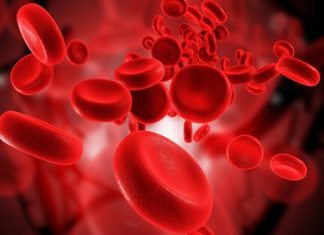 Al-Shimaa Mustafa Kamel - May 26, 2018
0
Hemoglobin is the molecule responsible for carrying and transporting oxygen to all cells of the body. At the same time, it transfers carbon dioxide...