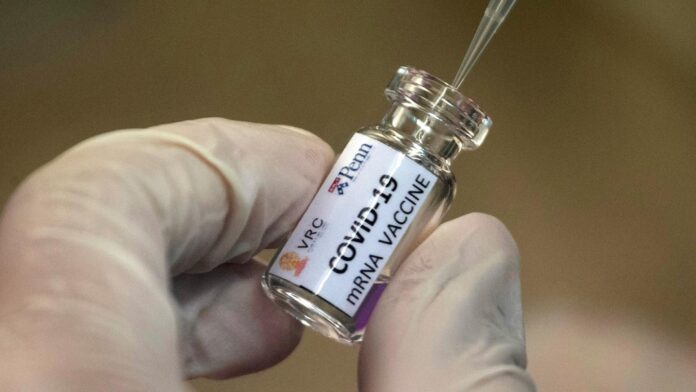 A report issued by the US Food and Drug Administration stated that six people have died during trials of a Corona virus vaccine developed by the American drug giant Pfizer and the German company Biontech.

The report explained in details that four of the six deceased received a fake drug, and two were inoculated with the real drug.

The deceased second volunteer had a heart attack 60 days after the second dose.

Of the participants who received the placebo vaccine, two died as a result of a heart attack and a stroke, while the cause of death of two others is being determined.

Of the six deceased, three were over the age of 55.

In total, about 38,000 people over the age of 16 participated in these tests.

The US Food and Drug Administration had previously confirmed the effectiveness of the Pfizer and Biontech vaccine, and the documents said that the drug showed an adequate level of safety, and there are no obstacles to its use in emergency situations.

Over the past hours, many people have become anxious about the spread of news of the death of 6 people, during experiments conducted on the “Pfizer” and “Biontech” vaccine against the emerging corona virus. 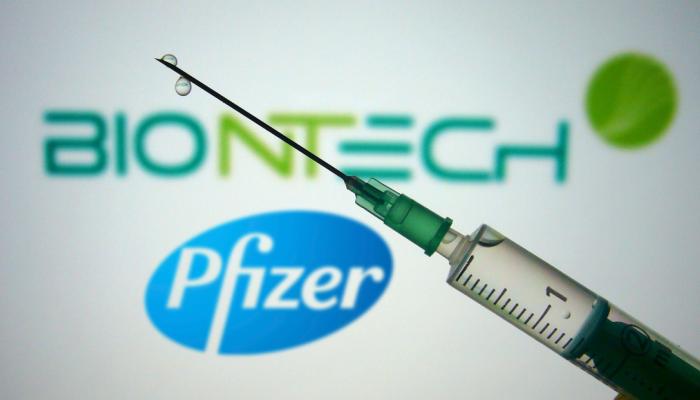 However, the US Food and Drug Administration commented on the news, which was widely reported by the media, to send a message of reassurance to millions of those who intend to get vaccinated.

During a testimony to the administration, Tuesday, published by the American newspaper “Politico”, the authority said that the six deaths “have nothing to do with the vaccine.”

The statement stated that “among those who were tested with the vaccine, there were cases of severe corona infection. 6 cases died, 4 of those who received a placebo vaccine and two who were vaccinated with the real vaccine.”

And she continued: “But there are no cases of the six deaths related to the vaccine.”

The Food and Drug Administration said that “there are no safety concerns about the vaccine,” which has had a success rate of more than 90 percent in clinical trials.

According to the data provided by the American “Pfizer” and the German “Biontech”, the immune response of the vaccine recipient begins after the first dose, as protection from the Corona virus reaches 88 percent.

With the second dose, given 3 weeks after the first, protection reaches more than 95 percent.

The US Food and Drug Administration statement said that vaccine recipients begin to produce antibodies to Corona, within 10 days of receiving the first dose.

It is expected that the US authorities will license the vaccine for widespread use in the United States within days, similar to Britain, which has already started a vaccination campaign on Tuesday, as the first country in the world to take this step.


Facebook
Twitter
WhatsApp
Linkedin
Email
Telegram
Previous article
What are spider veins?
Next article
Do you have to wait a little while before buying Sony PlayStation 5?!