HomeGamesDo you have to wait a little while before buying Sony PlayStation...
FeaturedGames

Do you have to wait a little while before buying Sony PlayStation 5?! 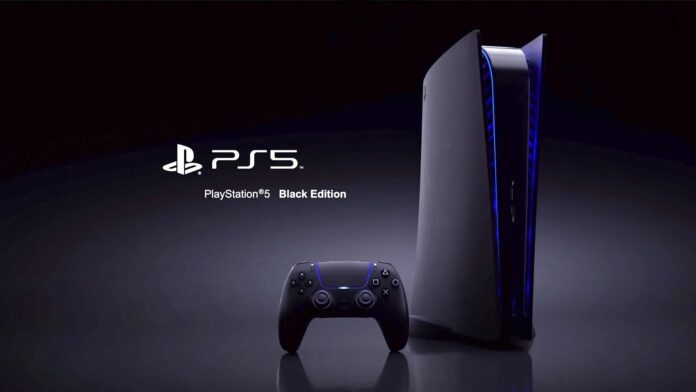 Sony CEO Jim Ryan said that the price growth of video games with the arrival of a new generation of consoles does not seem “unreasonable”, and this came before the launch of the PlayStation 5.

He added, “If you look at the history of price increases for video games on the console, it is relatively modest. There has been no increase for a while,” noting that the increase in PlayStation 5 prices does not seem unacceptable.

The CEO’s statement came ahead of the company’s launch of the new generation of the global electronic games platform PlayStation 5, which was set today, November 19, 2020, after it was released in seven limited markets earlier this month.

Sony had previously announced that the PlayStation 5 would support PlayStation Now services, meaning that it would be able to play games of the fourth, third and second model from PlayStation platforms, and its games would provide the user with a greater sense of realism through three-dimensional sound technologies, so it is recommended when playing with headphones that support Tempest 3D AudioTech.

In conjunction with the launch of the “PlayStation 5”, the American magazine “Time” revealed, in a report in which it was based on expert opinions, about four reasons that would make consumers think carefully before purchasing the new device.

Many believe that the new gaming platforms provide new exclusive games that are compatible with the features available in the devices, but this is not true, as many modern games can be played on the previous generation platforms.

If you have a 1080p TV or a 1440 pixel display, you can enjoy the enhancements that the PlayStation 5 provides, such as increasing frame rates, which leads to a smoother gaming experience, as well as a graphic resolution that makes your games look Better than if it’s playing on a platform with lower technical specifications.

Despite these advantages, game designers take into account the capabilities of the previous generation of gaming platforms, which makes them do not benefit much from the power of the processor in the latest versions. 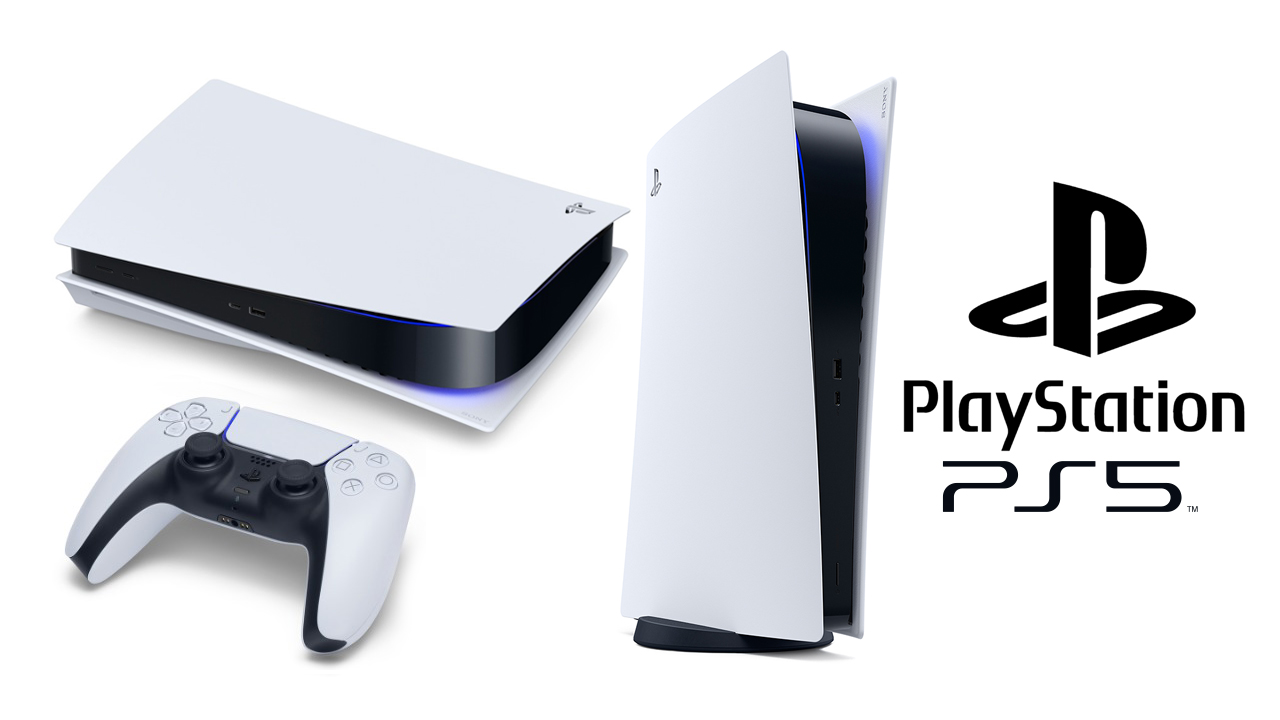 Experts advise to enjoy a distinctive gaming experience and make the most of the “PlayStation 5”, to have the TV with a resolution of “4K”, to watch the show at a rate of 120 frames per second.
And set “Sony” the price of the standard version of the latest version of its famous platform at $ 499.99, while the price of the digital version to $ 399.99.
And expectations indicate that “Sony” will achieve sales of 17.9 million units of “Playstation 5” by the end of 2021, while this number will reach 67 million in 2024.

Because of the (Covid-19) pandemic, all sales are compulsory via the Internet, as Sony announced that it would not sell any of its new devices in the days of the PlayStation 5 launch, explaining that it had taken this decision “for the safety of players and sellers.”

And the French Press Agency noticed in a Sydney supermarket that only a small number of customers came to collect the devices that they were able to book online.

Through the new generation of its devices, which is the ninth in the history of its video games, Sony, which makes up a third of its sales, will try to repeat the achievement of the PlayStation 4 after its launch in 2013, as its sales reached twice the sales of the Xbox One on World level.

Analyst Serkan Tutu of the “Kantan Games” company in Tokyo told the French press that “Sony” will not lack a way to control the Western market “in order to maintain this difference.”
Indeed, in recent years, Sony has ceased to focus on the Japanese video game market, as the market has shrunk, and Nintendo controls it. Sony’s sales in the Japanese market did not exceed 8 percent of its previous PlayStation 4 devices.

Sony has refocused its strategy on the US market, and it is the only one in which it does not completely outperform its competitor, Microsoft. The Japanese company moved the PlayStation operations from Tokyo to California, and consolidated the decision-making and production process there, under the leadership of its American work teams.