HomePoliticsThe United States of America is under a Russian cyber attack, and...
PoliticsTechnologyWorld 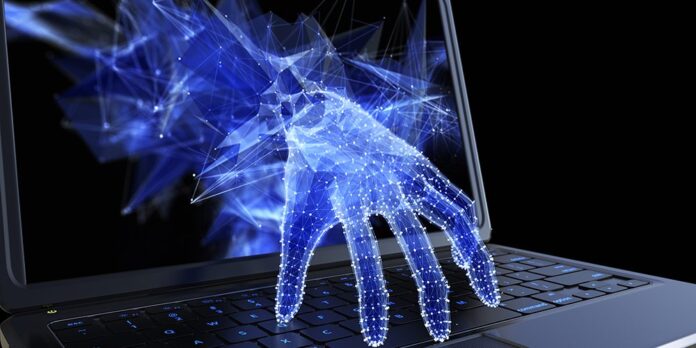 US officials announced that several agencies of the US Department of Energy had been breached as part of a major attack by a hacker group that had electronic access to more than a dozen US federal agencies.

A spokeswoman for the US Department of Energy said in a press release on Friday that the business networks of the National Nuclear Security Administration were affected by the hacking of the software program of the US company (Solar Winds) that oversees the network.

Several government agencies reported piracy and targeting their electronic networks, including the Federal Authority for Energy Regulation, a number of national laboratories and some departments of the Ministry of Transport.

The US National Security Council spokesman John Elliott confirmed to Al-Hurra that the President’s National Security Adviser Robert O’Brien cut short his European tour in order to deal with the repercussions of the cyber breach for a number of people. From the American ministries.

The impact of the cyber breach on a number of the most prominent US government institutions, including the Departments of State, Treasury, Homeland Security, and Trade.

In a previous statement, he emphasized that “the United States government is aware of these reports and we are taking all necessary steps to identify and address any potential issues related to this situation.” 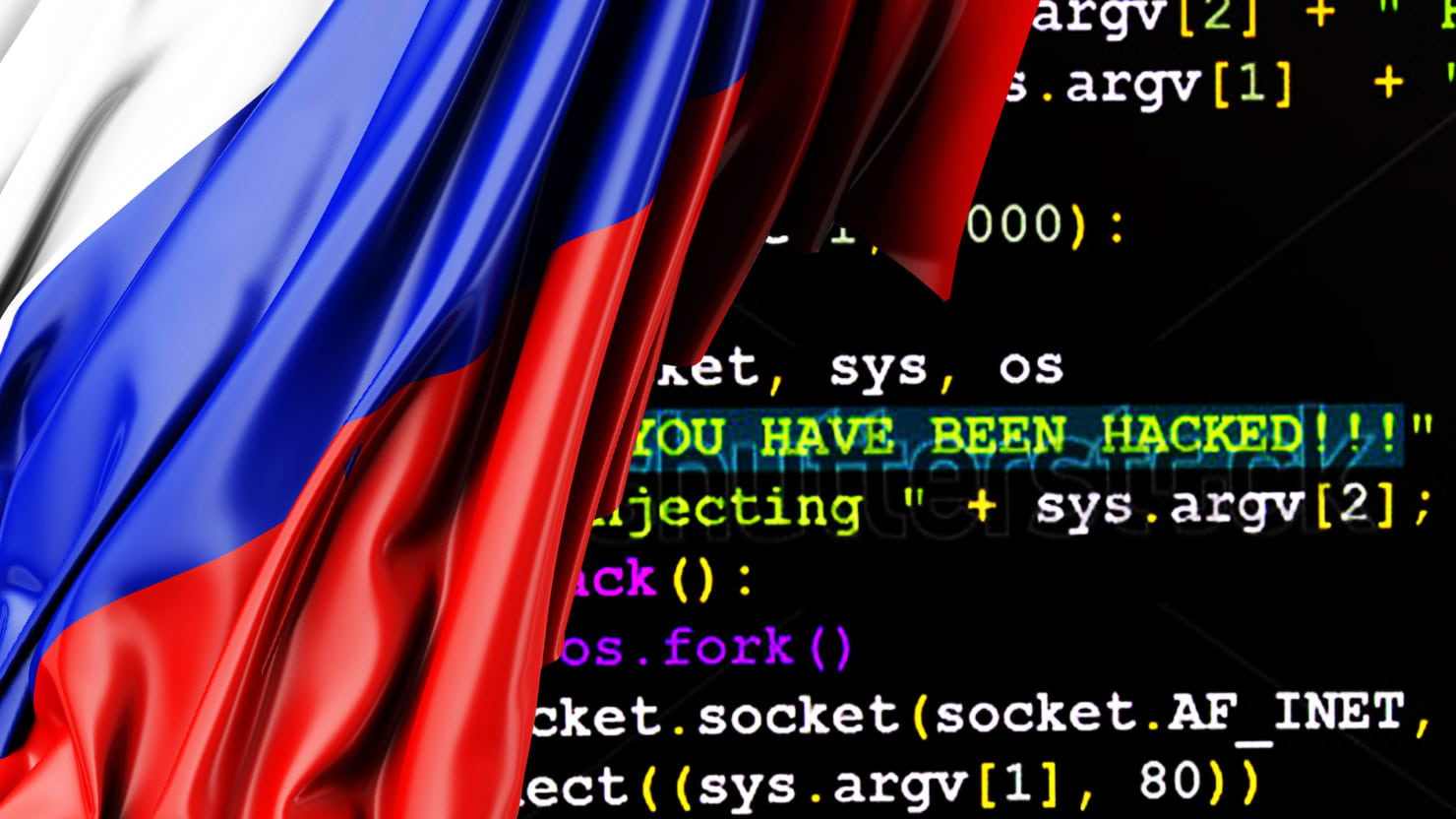 The “New York Times” reported today, Sunday, that the attack is one of the most complex and possibly the largest breaches in more than five years, and stated that the hackers “are most likely working for Russia.”

Shortly thereafter, FireEye, a leading cybersecurity company, announced that hackers working for a foreign government had stolen some of its valuable tools to find vulnerabilities in its customers’ systems, including those of the federal government.

The agency did not specify who was involved in the breach, the agencies and organizations that were hacked, or the information that was stolen or disclosed.

US officials have warned that the major cyber breach campaign revealed this week poses a “grave threat” to the government, critical infrastructure, and the private sector.

The newspaper also mentioned the possible involvement of “S.V.R.” One of the leading Russian intelligence agencies in the cyber attack on the company

US President-elect Joe Biden has said he will make cybersecurity a “top priority” in his administration.

He said, “We need to disrupt and deter our opponents from launching major cyber attacks, and incur high costs for those responsible for carrying out such malicious attacks, in cooperation with our allies and partners.”

Hackers are known to have at least monitored data within US ministries, including the Departments of State, Defense, Homeland Security, Treasury and Trade.

Politico magazine, citing officials familiar with the matter, reported that the Energy Department and the National Nuclear Security Administration had evidence of hackers infiltrating their networks.

The Russian embassy to the United States said in a statement published on Monday that it “does not carry out attacks in the cyber field.” 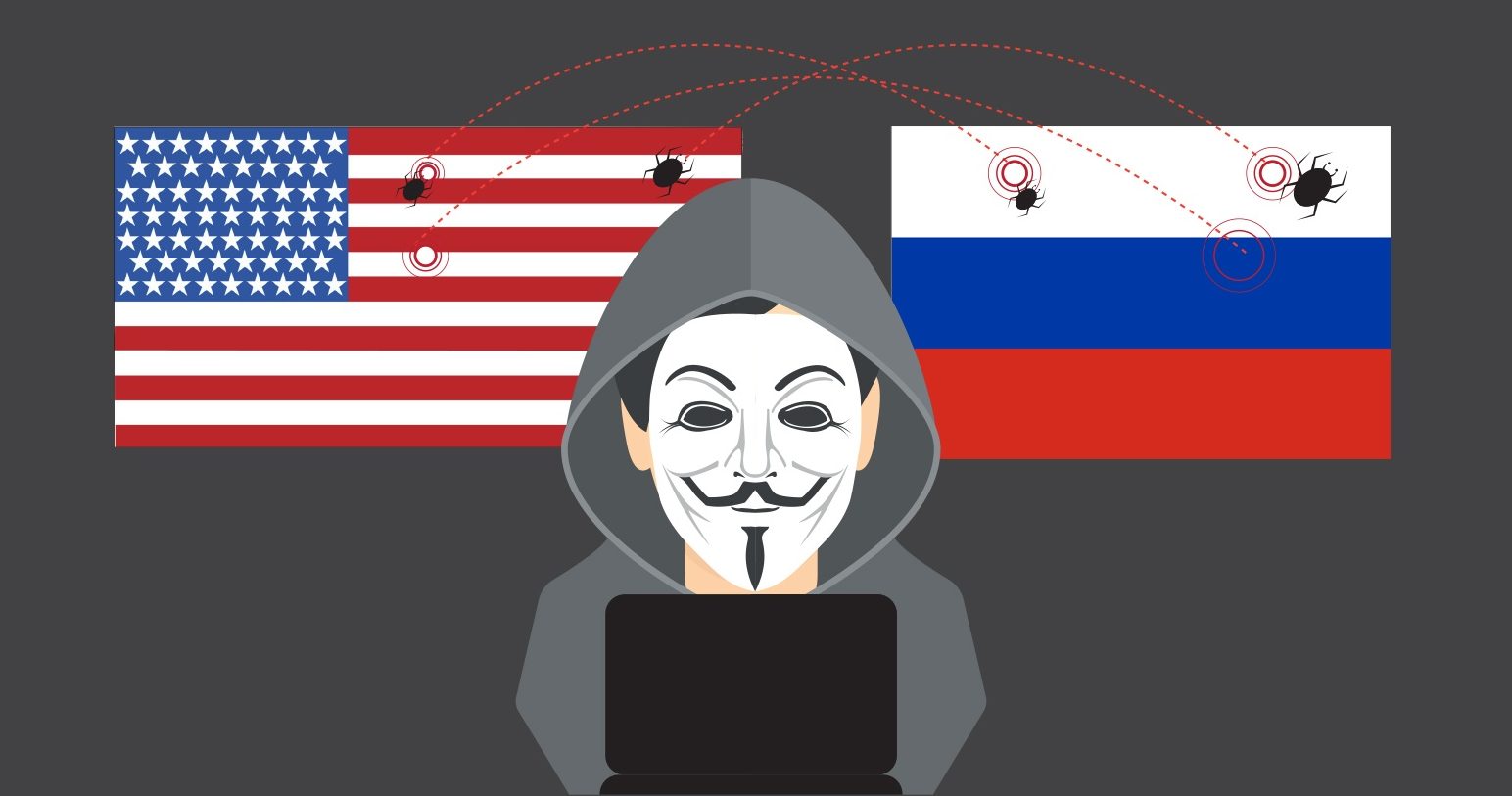 The Microsoft group said that the methods used in the attack indicated the responsibility of a state agency, but did not specify it.

And US media referred to the Russian group “APT29”, also known as “Cosi Bear.”

According to the Washington Post, this group follows the Russian intelligence services and penetrated the US administration during Barack Obama’s presidency.

And US Secretary of State Mike Pompeo appeared to point the accusation at Moscow when he stated on Monday that the Russian government had made several repeated attempts to penetrate the networks of the US government.

It is not yet known what data the hackers sought and whether they had succeeded in their endeavor.


Facebook
Twitter
WhatsApp
Linkedin
Email
Telegram
Previous article
Bitcoin breaks the $ 22,000 barrier for the first time in its history
Next article
Corona strikes again, a new chain of virus, more virulent in Britain and out of control