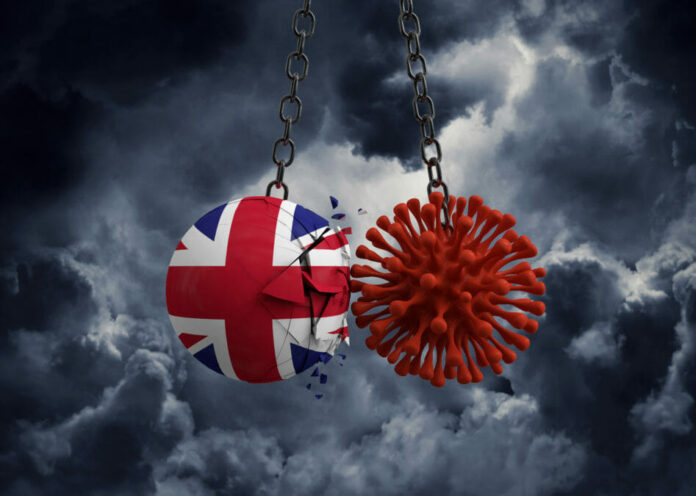 British Health Minister Matt Hancock announced, on Sunday, that the new strain of the emerging corona virus has already spiraled out of control. 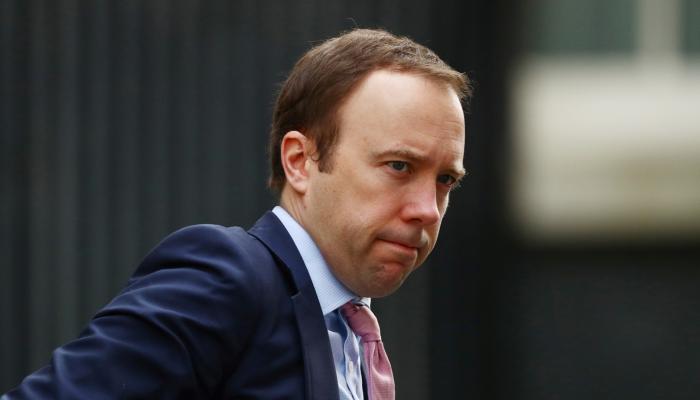 The British minister added: “We want to put an end to the spread of the new strain of the virus through social distancing measures.”

The British minister also criticized the decision of many citizens to leave London in light of the announcement of the new restrictions, which led to overcrowding in railway stations, describing this as “absolutely irresponsible behavior.”

And according to the British newspaper “Observer”, the new strain spread in southeast England has caused about 1,200 injuries during the past five days.

And the World Health Organization announced that it is communicating closely with the British authorities; To inform and inform states of new information as soon as it becomes available about the characteristics of this strain and any consequences that may result from its emergence.

The new strain of Corona virus has spread rapidly in London and the southeast of England.

The newspaper “The Telegraph” had indicated that British Prime Minister Boris Johnson had summoned senior ministers on Friday evening to discuss ways to contain a new strain of Corona virus, which was described as the easiest ability to spread.

And high-level health officials said that there is no evidence that the new strain of the virus is more deadly or that it will respond differently to vaccines, but it has proven to be 70 percent more contagious, according to the British Broadcasting Corporation (BBC).

The World Health Organization said that the same new strain had been detected in the Netherlands, Denmark and Australia. 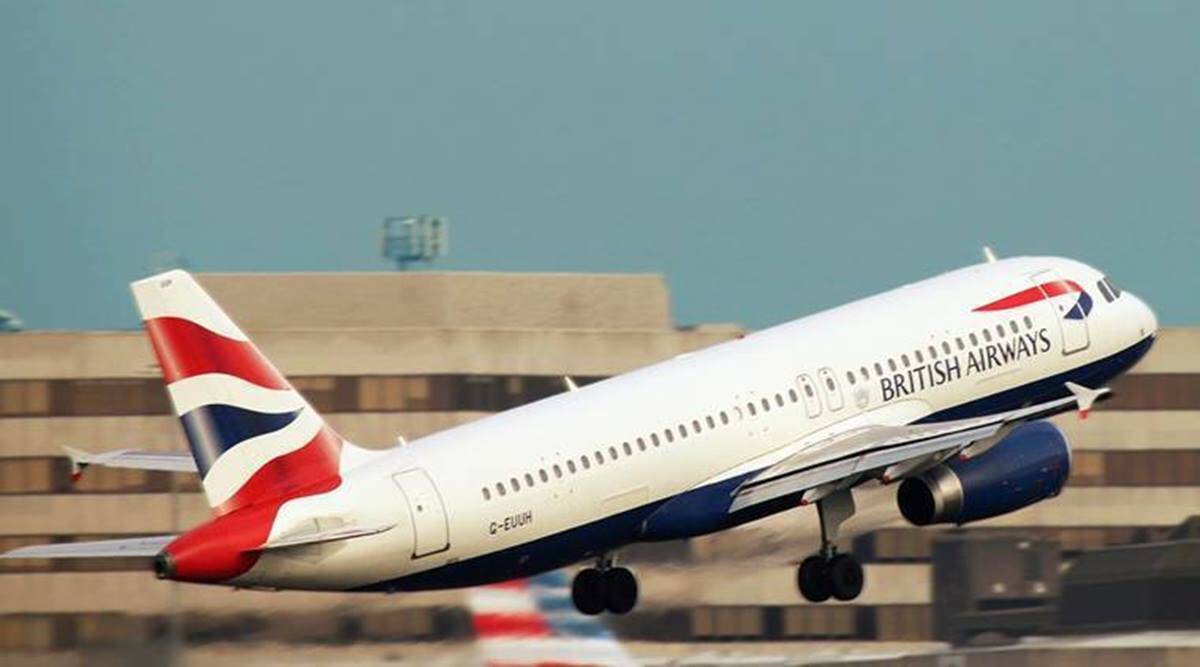 Russian medical sources criticized the decision of some European countries to stop air traffic with Britain due to the discovery of a new strain of Corona virus, describing the decision as “unreasonable.”

The well-known Russian doctor Alexander Miasnikov said that viruses were mutating in the past and will mutate in the future, and the “Wuhan” virus has mutated more than once.

“Politicians make decisions without relying on reality, but viruses continue to mutate,” (Russia Today) news channel quoted Miasnikov as saying, adding that the new strain has been there since last September and has actually moved outside the British borders long ago.

The World Health Organization confirmed that the new strain of Coronavirus was monitored in Denmark, the Netherlands and Australia, in addition to Britain, in which the new strain was discovered.

“A new strain of coronavirus has been identified in Denmark and the Netherlands, and one case in Australia,” Maria Van Kerkhove, head of the Emerging and Zoonotic Diseases Unit at the World Health Organization, told the BBC.