What We Know So Far About LG G6.

LG seems to be in a hurry to reveal their new flagship phone The LG G6. The South Korean company also mentioned that this new phone is going to have 2 cameras on the with 13 MB each in addition to having a wide angel of 125 degrees.

LG has demonstrated that this step is based on their feedback from their consumers who want to take high definition pictures even in wide angle mode.

They also added that the 125 degrees view angel is almost close to a human eye’s field of vision which will allow the users to take pictures that they see as they view it in real life which will reduce sharp edges.

There’s a front camera as well but LG haven’t mentioned anything about it yet except that it has a 100 degrees field of view which is going to be absolutely perfect for selfie lovers.

The screen is going to be a 5.7 inch +QHD screen with a resolution of 2888 x 1440 pixels with an aspect ratio of 18:9 which is almost covering the entire front of the smartphone giving it such an elegance look.

LG also revealed a new feature benefiting from the new aspect ratio which is dividing the screen into two parts, one for taking pictures and the other for briefly checking it.

In addition to Square Camera Mode, another added feature which is Food Mode. Which is an amazing feature for chiefs and cookers to take high colorful quality pictures of their plates to show every detail about them.

LG is intending to show their full announcement of their LG G6 on 26 of February at Mobile World congress ( MWC) in Spain Barcelona. 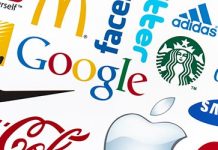 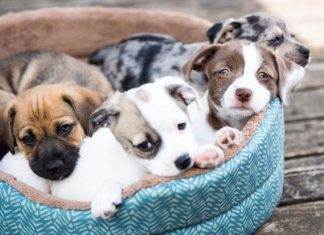 Asmaa Mostafa Kamel - May 8, 2018
0
Do dogs like humans and miss them when they are away or even leave for work? If you are a dog lover your answer...

Important activities to develop the mental abilities of your child

The Effect of Smoking on the Nervous System

Your Boss Already Hates you. 7 Methods To Make Your Boss...