HomeTechnologyAndroid P advantages that you should know
Technology 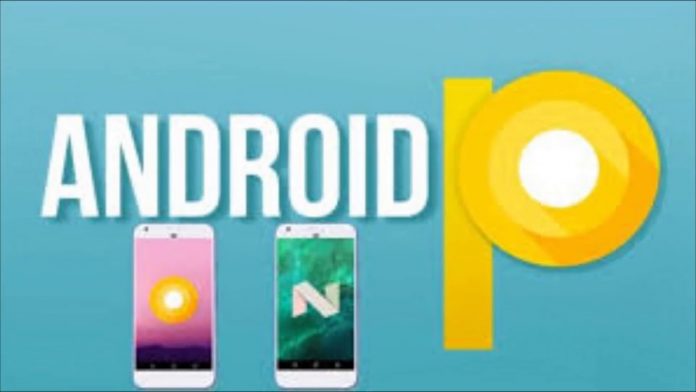 Android P may not have an official name yet, but that does not prevent us from raising new features and modifying the mobile operating system. Google Android P released to the general public as experimental in early May through Google I / O. Since then, we’ve used the modified android to find the best advantages.

Adapt to the battery

As you seek to achieve a better battery life, Adaptive Battery will recognize applications that you use over time and prioritize system resources for them. For applications you rarely use, they will be ignored primarily until you actually use them.

Android P has a new look in general, the corners are tracked in notifications and in the Quick Settings pane across the interface, it’s a modern design.

There is nothing more annoying than rotating the phone screen when you do not want it. A new quick-rotate switch appears in the top-right corner of the screen when it is moved to the horizontal direction. Just tap it to allow the screen to rotate and then tap it again when you are ready to return to vertical mode.

Before Android P, if you listen to music and you want to adjust the volume of the music mentioned, there is no simple way to do this, where you can use the sound buttons or adjust the volume settings of your system for your phone, after installing Android P you will find volume keys to control the media volume, And you’ll also notice the new look of the volume controls.

Application actions will suggest the tasks you usually implement within the app, or as needed. For example, in this screenshot, there are two buttons below the top row of app suggestions. One button suggests using Google images to clear space on my device, while the other gives me the option of opening Slack And quickly switch between teams.