PayPal, a global provider of online payment systems, has announced that it has signed an agreement to acquire Swedish company IZettle Financial Technology. According to Techcrunch, the deal is valued at $ 2.2 billion.

“I am pleased to announce today that we have signed an agreement to acquire iZettle, a small and leading business platform in Europe and Latin America, as this is the largest acquisition in our company’s history and will greatly enhance our presence in stores around the world and our platform will help millions of small businesses around the world grow and flourish in retail.” said Dan Shulman, chief executive of PayPal.

IZettle was founded in 2010 in Stockholm, Sweden by Jacob De Geer and Magnus Nelson, to help small businesses succeed before giants by facilitating competition for the largest retailers. IZettle has revolutionized mobile payment through mobile card readers and software Pay for smartphones. Today, the company’s solutions enable almost half a million merchants in 12 countries to complete sales in smarter ways to grow their business faster.

“This transaction, which is expected to be completed in the third quarter of 2018, will witness Jacob De Gere, co-founder and CEO of IZettle , continue to report to Bill Reddy, Operations Manager at PayPal, and others will remain in the IZettle Business Management Team.” Said PayPal.

“We are still in the process of expanding and boasting millions of small businesses in the markets we serve. The Initial Public Offering “IPO” will provide us with faster access to the capital markets to facilitate our continued growth and help us strengthen our dealings with key traders and business partners and stay within the existing fierce competition in the market”. Jacob De Gere commented.

The two companies have been talking for years about the acquisition, but iZettle’s initial public offering gave the talks some sort of seriousness. The news was supposed to be announced on Friday, but after rumors began to leak today, PayPal decided to officially announce it.

The value of PayPal is about $ 94 billion, and in its latest profits report said that it had $ 7.8 billion in cash, cash equivalents and investments, giving it a great opportunity to complete the deal.

As we mentioned, the acquisition of IZettle is the largest deal in PayPal history. In 2015, PayPal acquired Xoom, an emerging money transfer company, for $ 890 million deal. 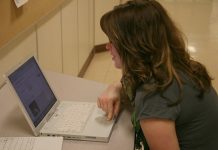 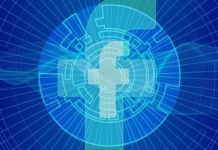 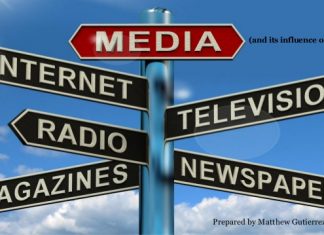 Al-Shimaa Mustafa Kamel - June 7, 2018
0
Media The concept of the media refers to a variety of different means by which people can access information and knowledge of the events around...

Superman movies heroine died at the age of 69 years

Jobs And Life: Make People Love, Respect and Trust You!

LG starts to launch the G7 ThinQ in the market globally