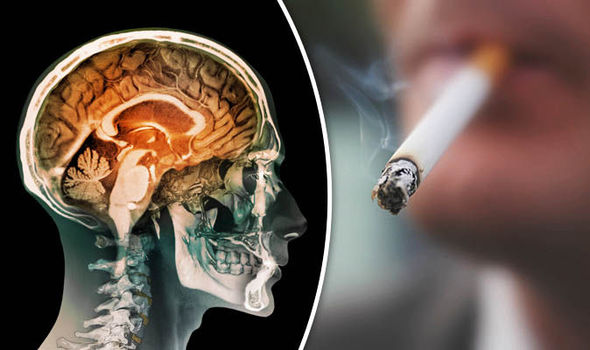 It is no secret that one of the negative effects of smoking and its role in the deterioration of healthy life of individuals, after the large number of warnings that always indicate its impact on the health of the heart and arteries, and being a major factor in the incidence of lung cancer, where studies have shown that smoking alone was responsible for 90% of cases of lung cancer in men, and 80% of them in women, but what came to say a recent expanded study , about the impact of smoking on mental health, and its negative impact on the deterioration of cognitive functions and memory is relatively new, but it is sort of not surprising because of the large number of harmful chemicals contained in cigarettes that are expected to have a negative effect in more than one way on the human body. 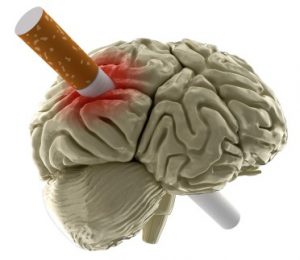 The study included about 8,800 people over the age of 50 to study the effect of smoking on memory degradation and brain function, and their condition was followed over a long period of 4 to 8 years, to find that although all people experience a decline in memory and decline in The ability of the brain to perform cognitive functions due to age, but individuals who smoke and according to continuous tests for them during the period of study, the development of the state of memory deterioration and brain functions significantly greater than it is in non-smokers.

In this study, published in the journal Oxford “Age and Aging”, the researchers focused on the study of other factors that may affect the deterioration of brain function, and found that high blood pressure, as well as weight gain also have a role in the deterioration of memory and brain functions, in addition to smoking Which was the most prominent factor during the study, and the researchers have warned that these three factors may play a role in more complex problems such as dementia.