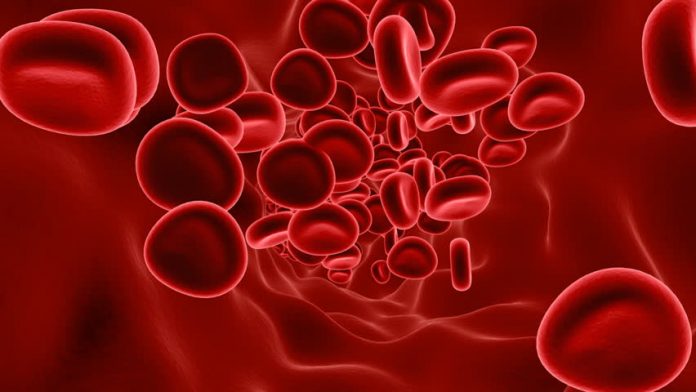 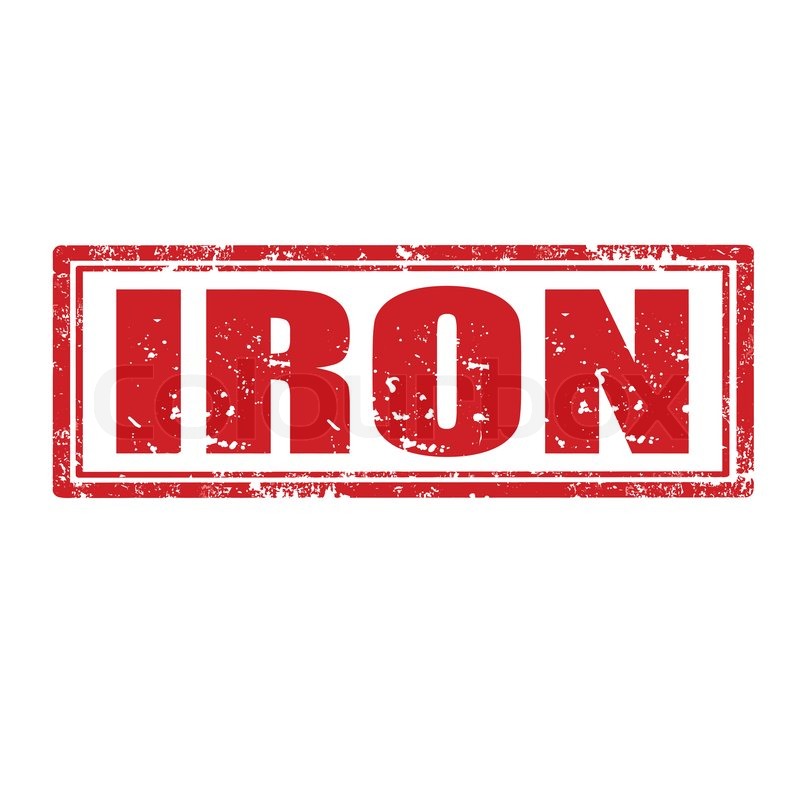 There are many symptoms that appear on the patient in the case of iron deficiency and most notably:

Iron supplements are available in several forms, including liquid, which are prescribed for children and in the form of tablets. The doctor determines the appropriate dose depending on the age of the patient and the strength of his blood and the degree of iron decrease. To get the most benefit there are several tips to follow when taking iron supplements,

Food is the basis, and reflected negatively or positively on the health of the person, and to treat the lack of iron you must have foods rich in iron in the diet, most notably:

Cure the underlying cause

For example, when the cause is intestinal bleeding, a solution must be found. If the cause is poor absorption, appropriate treatment should be taken. 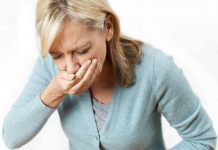 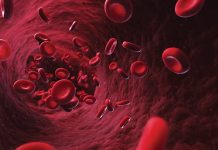 What are the symptoms of malnutrition? 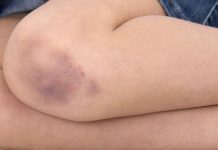 When Do Bruises Become Serious 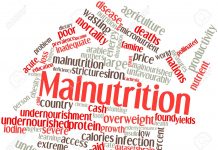 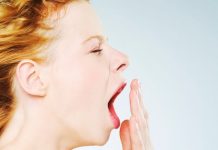 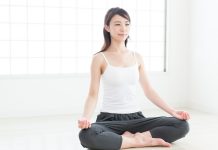 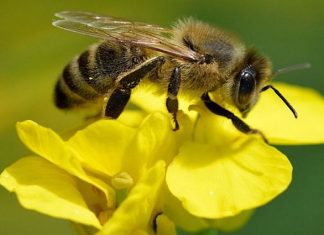 Al-Shimaa Mustafa Kamel - May 18, 2018
0
Have you ever thought about the impact of bee extinction on your life and the whole world? Here is a summary of this dangerous...

Another collide between Apple and the CIA!

Benefits of Walking After Eating