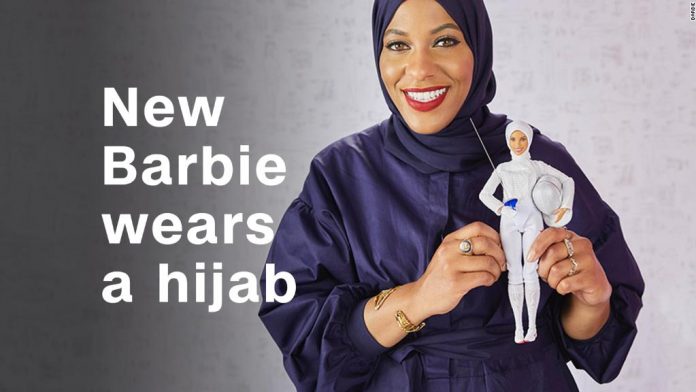 In 2016, fencing champion Ibtihaj Muhammad became the first Muslim woman wearing hijab to represent the United States at the Olympics. She became the first female Muslim-American to win an Olympic medal when she took home the bronze in the team sabre event at the summer Games in Rio.

Mattel has launched a wearing-hijab barbie to honor Ibtihaj Muhammad, who was the first hijabi American Olympic fencer to participate. The doll, part of the toymaker’s “Sheroes” collection, is dressed in fencing gear as well as the hijab. The fencer Ibtihaj Muhammad commenting on the doll created on her image “childhood dream came true”

Mattel the American multinational manufacturing toy company, located in California, has been criticized a lot for making Barbie all over the past years too thin and overly sexualised unrealistic doll. Now, the company announced that they are planning to launch a number of new dolls based on inspiritional successful women figures.

Also, the company wrote on its instagram page “We are so excited to honor @IbtihajMuhammad with a one-of-a-kind Barbie doll! ibtihaj continues to inspire women and girls everywhere to break boundaries”

On its website, Mattel said the new Barbie is “inspiration for countless little girls who never saw themselves represented in sports and culture,” adding it hopes the doll “shows girls they can be anything.”

It is not the first time Mattel has honored an American Olympian with a doll. In 2016, the group released a Barbie created in the image of gymnast Gabby Douglas, the individual all-around champion at the London 2012 Games. 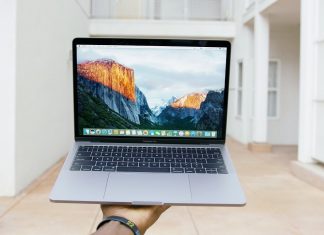 These Steps Will Make You Get Promotions Earlier Than You Should!