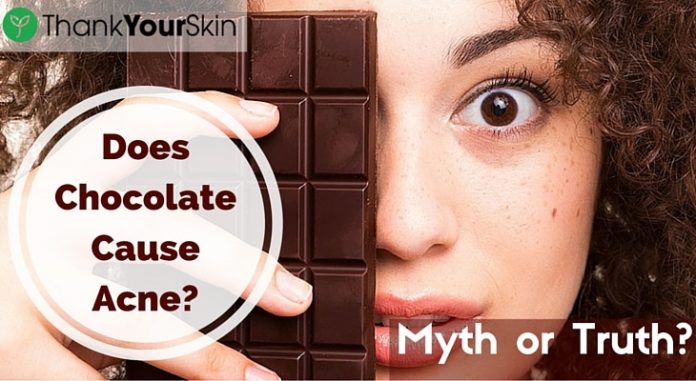 Many people believe that the appearance of acne is strongly linked to the nature of the skin, there are sensitive skin, fatty and dry, and some studies that look at the reasons why chocolate caused the excitement of acne, has shown that there is an effect outside the skin has a big role In the appearance of acne, the following are some of the results of these studies: 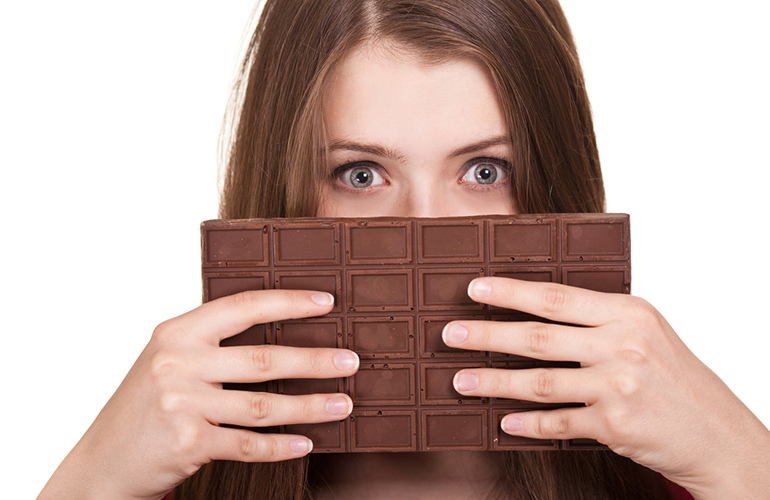 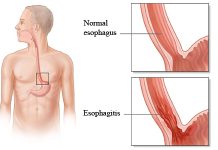 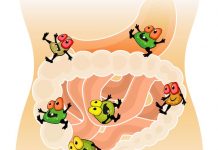 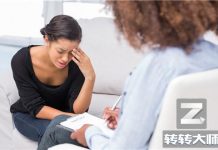 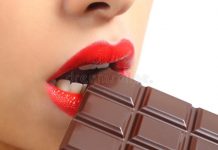 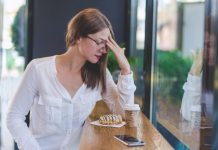 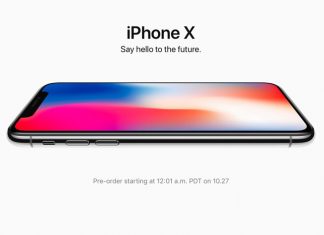 Asmaa Mostafa Kamel - May 9, 2018
0
Does your iPhone's "Face ID" work incorrectly? Maybe it's related to the back camera and that's according to a new update in the Apple...

How to help your son make decisions

Releasing the first version of the Briar app for secure messaging...

The colon’s effect on the back