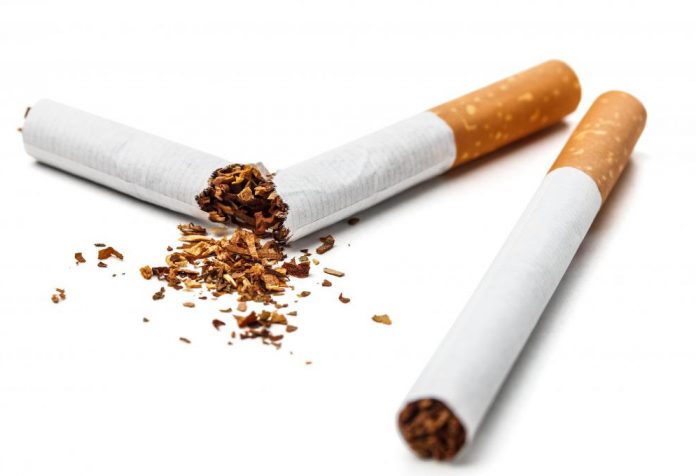 Most young people today resort to smoking; because they believe that it relieves the pressures of daily life that they are exposed to and because it equals the sense of happiness; as it contains nicotine, which is like the caffeine, that works as an activator contributes to increase heartbeat. It also reduces stress and sharpens mental abilities of the brain, but through this article we will explain what is nicotine and the symptoms of its withdrawal from the body and the alternative of treatment.

It is a colorless oily liquid when it is pure, yellowish, and smells tobacco when exposed to air. It is also chemical containing nitrogen produced from tobacco or artificially produced. It is a toxic organic compound found in all parts of the tobacco plant in large quantities, and it also exists in many vegetables such as eggplants, potatoes, kakas and sweet potatoes, nicotine is one of the 4000 chemicals found in tobacco smoke.

Symptoms of nicotine withdrawal from the human body 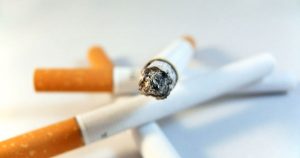 The existence of nicotine in the body depends on the amount of nicotine in it, but the longest duration of existence is thirty days. There is an area in the brain that stimulates nicotine after it reaches the brain called the “nucleus of Acmpence” After the arrival of nicotine to the brain works on the secretion of the neurotransmitter dopamine in this nucleus, and nicotine contributes to the feeling of the pleasure, therefore, when it disappears  from the body, the following symptoms begin:

NRTs, drugs used by nicotine addicts to provide adequate doses that keep the blood level of nicotine away from cigarette smoking which includes many harmful substances, and alternative nicotine treatment materials, including:

Nicotine patches: These patches provide nicotine in the form of nicotine gel so that nicotine reaches the blood. And its side effects can appear as skin irritation.

Nicotine gum: Also works just like the patches. When you give your body the nicotine necessary to reduce the smoker’s desire to smoke, you should not chew more than 24 pieces per day. Side effects appear on the gums or in the neck.

Nicotine sucking tablets: contain nicotine at different doses 2 and 4 mg, and are available in several flavors such as fruits and mint, they don’t need a doctor’s prescription, but if the person felt a burning stomach, headaches or sore throat, he has to consult his doctor.

Nicotine in the form of nasal spray: This spray needs a prescription, and its side effects are irritation of the nose and throat, cough and diarrhea.

Nicotine inhalation device: This device is like a cigarette, so that the nicotine vapor moves to the mouth when blowing it, but this device needs a doctor’s prescription.