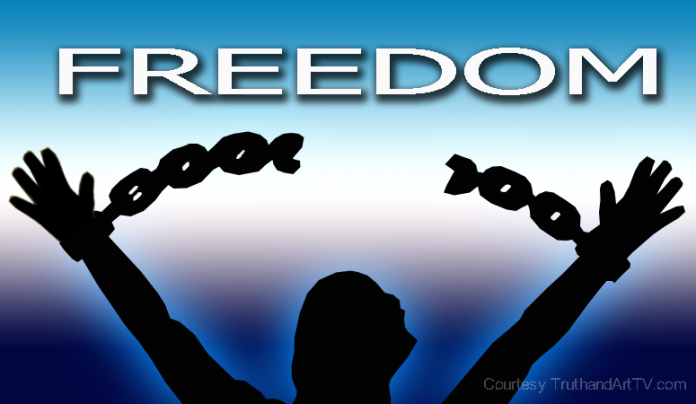 Freedom is one of the basic human needs that people can’t live without it. Without its existence, man does not have the ability to think about what he wants, to implement his ideas and to transform them into a reality. This is reflected in his achievements in all fields. Freedom is one of the most important things that human struggle for in human history, because of the restriction of freedoms on human life, as in the past, rich classes placed restrictions on minorities and poor classes. There are many types of freedom that are related to man, and the question now is, what are the types of freedom? 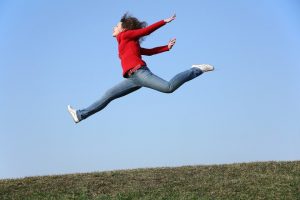 There are many types of freedom that are related to the affairs of human life, through which a person can do what he wants without the presence of pressure to prevent him from doing so, and the most important types of freedom is the following: 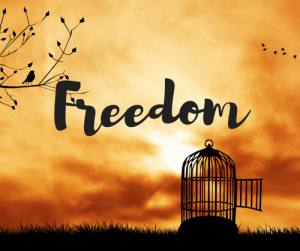 Human freedoms can’t be left to individuals without being controlled in such a way as to make the individual obtain freedom without derogation. The most important of these controls are the following: 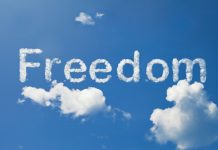 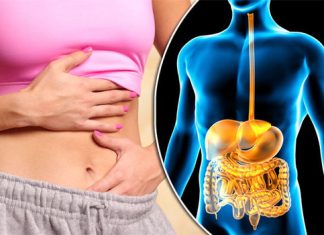 Can dish soap cause cancer?

NASA gets ready to launch the first lander to investigate Mars’...