HomeHealthWhat are the symptoms of malnutrition?
Health

What are the symptoms of malnutrition? 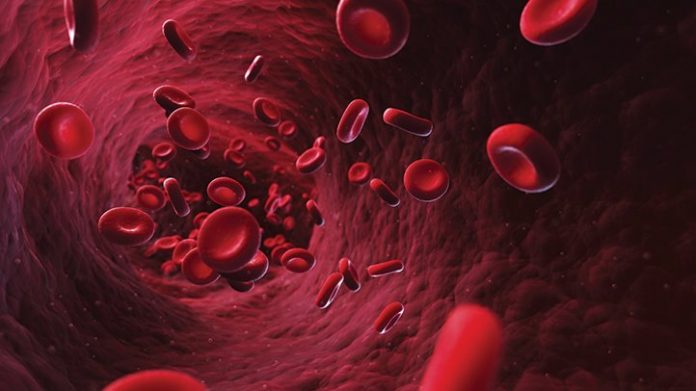 We often hear the term “malnutrition”, which has increased recently because many people have gone away from adopting an integrated and healthy diet, and their drift towards fast food and processed foods, as a result of the development and openness that all people are getting used to live without the home-made meals, and eat all the food that they desire from fatty foods filled with non-edible oils, and thus increased the vulnerability of people suffering from the symptoms of malnutrition, so that appeared as follows:

Hair loss is one of the most embarrassing symptoms that almost everyone suffers from because of malnutrition that prevents hair from retaining proteins, vitamins, minerals, and fats that maintain its growth and health, without falling.

Frequent fainting, which many people feel, may indicate poor nutrition, due to lack of essential elements to the health of the body, such as hypoglycemia.

Depression prevents the body from getting the amino acids and proteins needed by the mind or mind to concentrate. This may increase as a result of eating useless foods, such as fast food that aggravates depression, so it is preferable to change meals and replace them with healthy foods to get rid of depression. , And to acquire the necessary elements for the safety of the body. 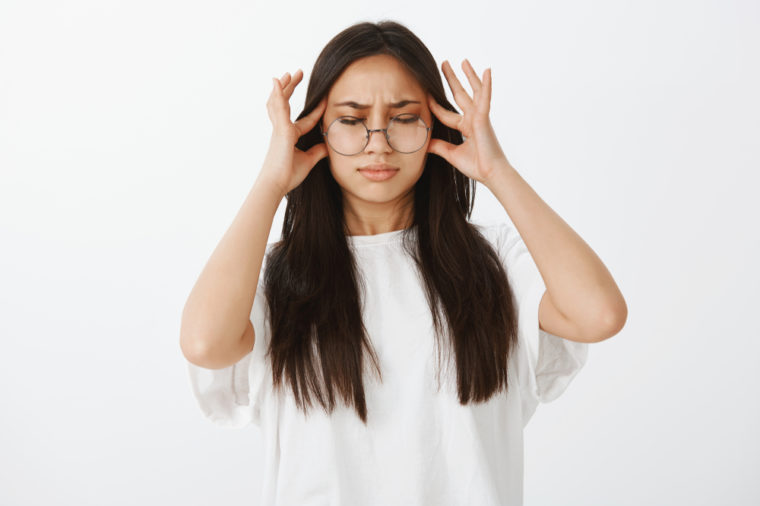 Continues headaches are associated with an incomplete diet, sometimes indicating that the quality of the foods being eaten may interfere with people’s nervous system, adversely affecting the body’s nerves, and may be associated with blood pressure or hormones.

When bleeding is caused by little pressure on some parts of the body, such as the hand, the leg or the lips, this is conclusive evidence that the body does not get the minerals and vitamins it needs to maintain its health and safety well and properly.

If people experience a rapid weight loss, this indicates that they are malnourished, because the body does not have the required materials.

Nutrition directly affects the health of the teeth, so that the decrease of some nutrients in the body causes the exposure of teeth to break, in addition to the thinning and bleeding in the gums.

As some foods may show acne, malnutrition is one of the most important factors affecting the skin, as a result of the change of hormones in the body.