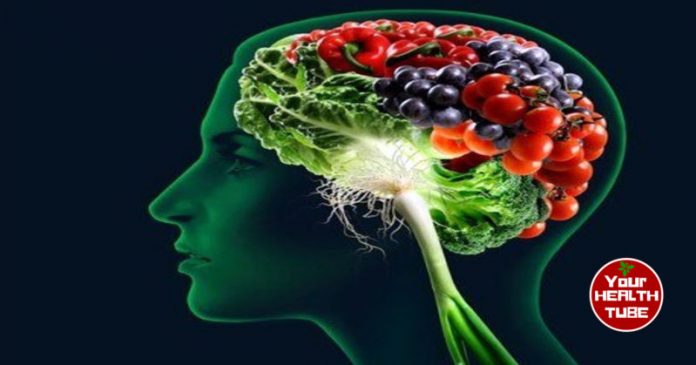 Everyone wants to have a strong memory, able to remember all the details and the most accurate information, especially if the person is a student of science or his work requires remembering a lot of information. Memory is affected by many organic and psychological factors; the most important are diseases that affect the body, the number of hours of sleep, in addition to the type of food eaten by the person, and some genetic factors, etc., and in this article we will mention useful foods to strengthen memory. 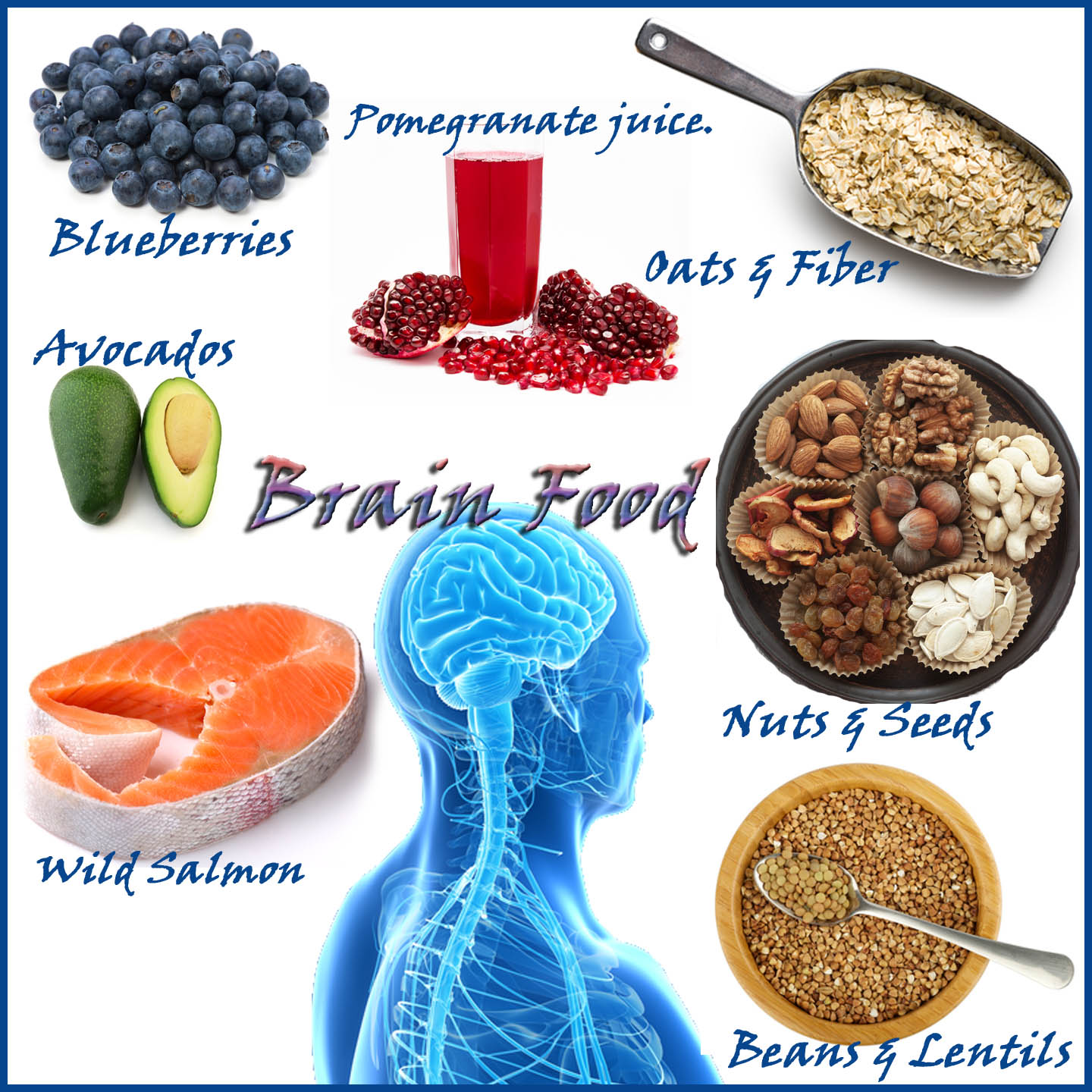 Other ways to activate memory 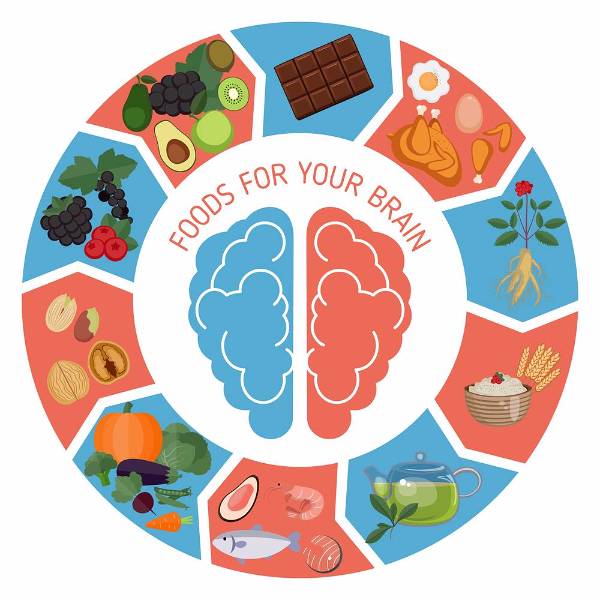 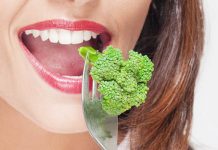 Foods can cause problems in digestion 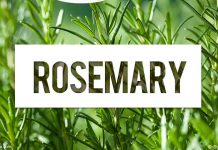 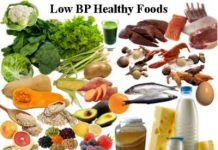 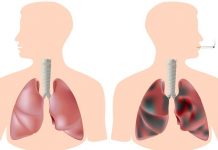 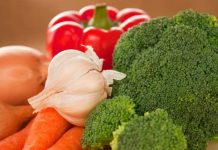 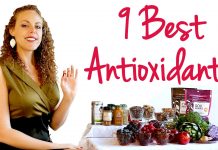 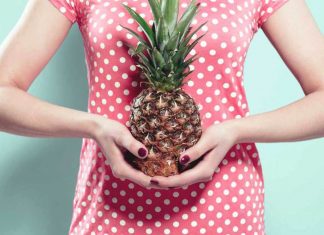 Al-Shimaa Mustafa Kamel - December 26, 2018
0
Digestive enzymes Digestive enzymes are found in the digestive tract in humans. Their function is to digest foods in the stomach in order to keep...

Ahead of His Upcoming Meeting with Trump. North Korea’s Leader Gives...

How the process of digesting food happens