HomeHealthThis is what you need to know about caffeine
Health 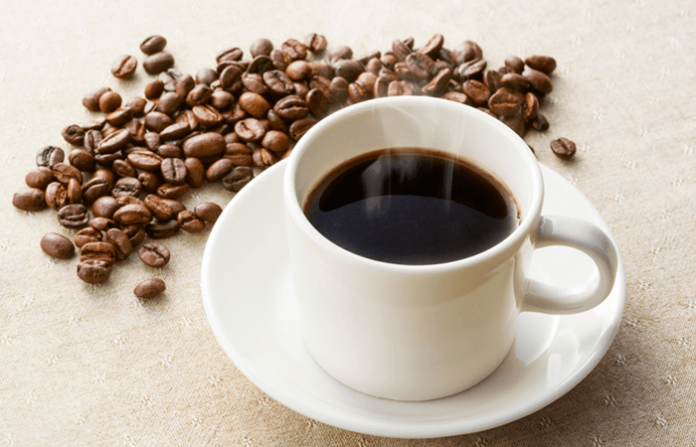 How much time do you need after taking a cup of coffee until you feel the activity? Does it affect your sleep? Is it possible to stop the effect of caffeine on your body? These answers and more will be in the following article.

Most of us can not start our day without a cup of coffee rich in caffeine, but what do you know about this substance?

Caffeine is a substance that stimulates the nervous system in the body, as it increases the heart rate, blood pressure, energy level and mood improvement.

Caffeine works quickly as soon as it enters the body, and some people notice its effect after minutes of having coffee, and until it is completely digested in the body. This period varies from person to person.

It should be noted that the effect of caffeine differs from one person to another, and some will notice that its effect lasts for a longer period, and to know the most important details about that topic we offer you the following article.

How much time the body needs to digest caffeine?

Caffeine levels reach to its maximum levels in the body after 15 to 45 minutes of its sources such as coffee, but it is digested quickly through the liver.

Most people notice the strongest effect of caffeine during the period mentioned above, and people noted that they felt the following:

These effects soon disappear when caffeine dissolves from the body.

Is it possible to stop the caffeine effect in your body?

Many people wonder if caffeine can stop in the body after a long period of getting used to it, the answer is that the body builds resistance against caffeine with time.

You may not notice the same effects of taking caffeine after years of getting used to it.

People who have sensitivity to caffeine, they will always feel the effects permanently.

How long the effect of caffeine on your body?

There is no clear and consistent answer to this question, as the effect of caffeine on the body periods depends on several different factors, the most important:

Caffeine is usually found in drinks, foods, and the most important:

Did you know that there is no so-called decaffeinated drinks? Even these drinks contain a percentage of caffeine but very low.

Does morning coffee affect your sleep in the evening? Why do some people avoid coffee after the middle of the day?

The total caffeine effect will last all day, affecting your sleep as well.

Caffeine affects the pattern and quality of sleep, depending on the person’s sensitivity to the caffeine and the amount taken from it.

Therefore, it is recommended that the daily share of caffeine should not exceed 200 mg, even that you enjoy a good and peaceful night’s sleep.

Side effects of caffeine

If you take a high amount of caffeine, you will notice some different side effects, such as:

People with kidney or liver disease may have significant health problems if they take caffeine and increase the dose, so consult your doctor about it.