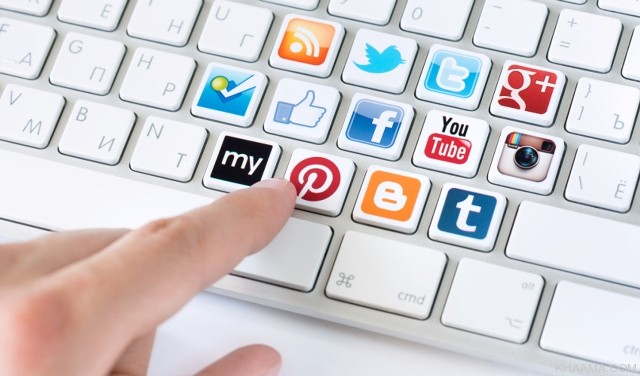 The tremendous technological revolution has led to the emergence of many technological innovations that have greatly affected human life by changing the ways of practicing daily activities, ways of communicating with real people or living in remote areas. The Internet has been an important means of bringing people together, And to find an easier way of life by developing ways of accomplishing missions, updating information, locating people, and other great benefits. On the other hand, the web has affected many domains of life negatively through the use of web applications, And in this article, it will be dealt with information on the disadvantages of the Internet.

The impact of Internet access on all the details of people’s lives, and the adoption of all applications in smart devices to use the Internet to connect users around the world, and this led to the elimination of barriers between different people, and the abolition of the limits and many restrictions by default, which led to the emergence of many disadvantages of the Internet on who uses this technical means, and therefore the most important disadvantages of the Internet include:

Moral impact on children and debilitating: It is one of the most important disadvantages of the Internet through the presence of many sites with a declining content, which can affect the behavior of children and adolescents.

The call for racism: The existence of many racist organizations that seek to disseminate their racist ideas through the Internet.

The call to suicide: through the existence of some sites and chat rooms that broadcast some thoughts on suicide, and its different methods.

Electronic Fraud: This is through selling, buying and phishing. Through some sites, people get money from people for services or specific goods. They do not get these goods because they are fake.

Spread rumors: through the misuse of chat rooms and social networking sites, where rumors and incorrect news about individuals are spread, affecting their reputation and personal life.

Influence on human health: through immersion in websites in a way that affects human health by sitting for long periods in front of the screens without moving.

Social isolation: This means that man does not communicate with the environment that surrounds him because of the long time spent on the sites, which affects their personal relations negatively.

The role of parents is more positive when spreading awareness among children, and educating them about the disadvantages of the Internet to such a degree that they are able to distinguish the appropriate content from inappropriate themselves, in addition to instructing children on useful or educational sites that contribute to the development of their personalities.