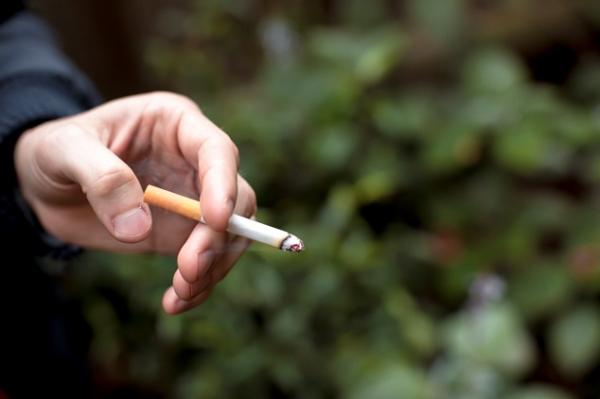 The nervous system is one of the main organs in the human body. It is responsible for organizing the work of the rest of the organs and how to respond to each other. It collects the information from the body organs and communicates it to the brain that is responsible for giving the orders and then transfers these commands to the assigned organs. The nervous system consists of the central section that consists of the brain and spinal cord extending within the spine, and the peripheral or peripheral section and consists of the group of emerging and docking nerves of the central section, which connects with the rest of the body parts, and we will give the effect of smoking on the nervous system during this article. 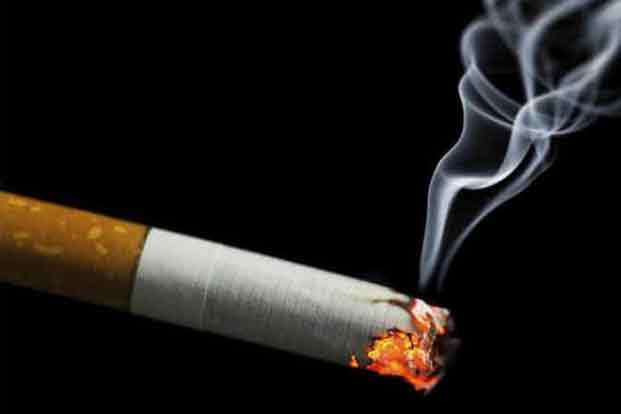 The effect of smoking on the nervous system 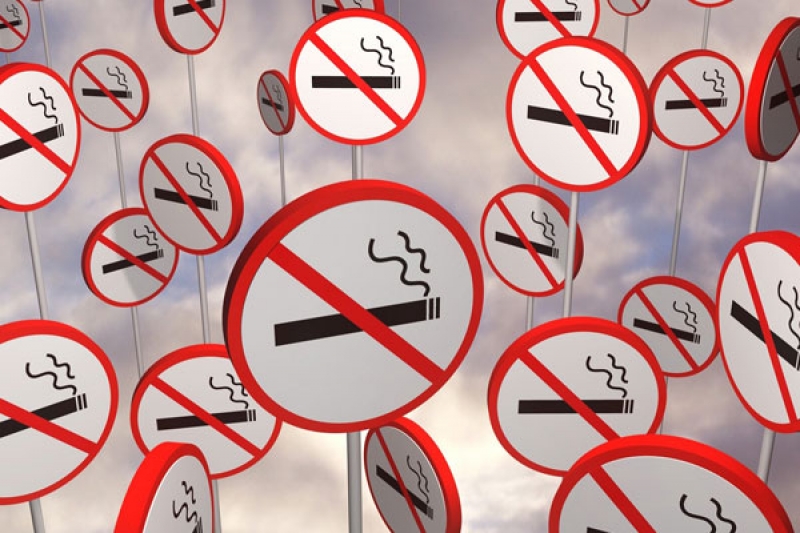 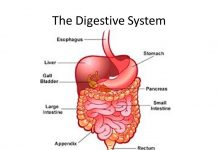 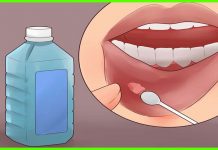 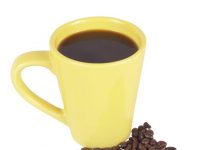 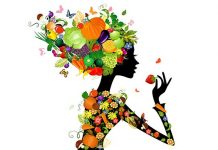 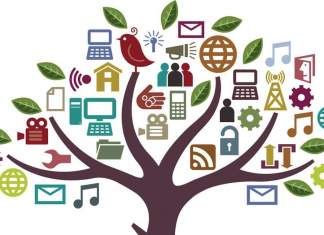