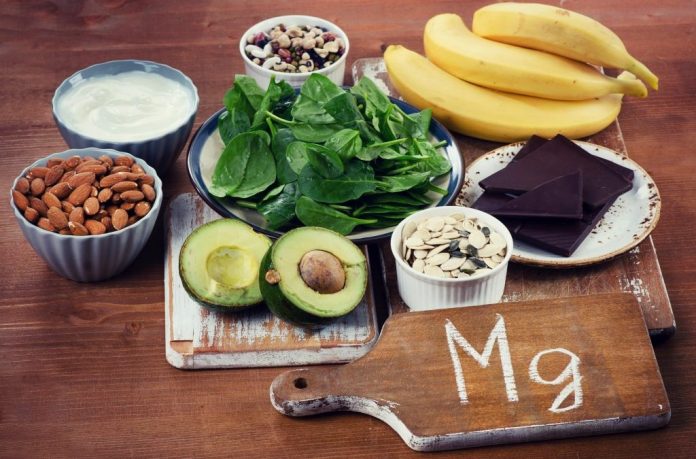 Scientists are saying that the cause here is the flow of calcium in a big amount to nerve cells, which causes hyper-stimulation of nerve cells in the muscles.

It is worth mentioning that magnesium supplements may work to treat deficiency in adults and younger people but may not work for older people.

Other conditions may cause muscle spasm:

Deficiency may cause some psychiatric illness, such as:

Also, severe magnesium deficiency may also cause delirium or even go into coma.

There are many things that may increase the chances of having osteoporosis, these including:

Fatigue is a health condition that may be psychological or physical, sometimes, it may be a sign of magnesium deficiency in the body. Although general Fatigue may not often mean more than simply needing rest, intense and continuance fatigue may be a sign of a health problem.

It is worth mentioning that fatigue alone is not a symptom of a particular health problem unless it is accompanied by other symptoms, and in the case of magnesium deficiency, general fatigue is usually associated with muscle weakness, in a healthy condition called (myasthenia).

Scientists believe that the reason for what is happening here is that the magnesium deficiency leads to low levels of potassium in the muscle cells, which may cause muscle injury and general weakness.

Studies by animals have found that magnesium deficiency may cause high blood pressure, which may increase the chances of heart disease.

Other studies have also found that taking magnesium supplements has helped lower blood pressure levels in people who regularly took them. But the link between blood pressure and magnesium deficiency is still under study.

It is worth mentioning that magnesium levels are usually low in people with asthma.

This is the most serious symptom of magnesium deficiency, as a person may have heart arrhythmia, which might not be serious for some people, but it may cause many health problems for others.

Although the case of arrhythmia may not have any symptoms, but sometimes it may be caused by the following matters:

In some severe cases, arrhythmia may increase the chances of heart failure or heart attack.

Eating the following foods may be enough to make you get your daily share from magnesium:

Read More : What happens to the body when you stop eating meat?