Overview of the iPhone 7

The new iPhone 7 came with a lot of talk about it. From the removal of the 3.5mm headphone jack to the new home button and water resistance. There’s a lot to talk about and we’ll cover it all here.

Starting with what you get in the box.

IP67 certified – dust and water resistant up to 1 meter and for only 30 minutes.

Apple describes it as refined design even though it looks exactly like the previous models and it even has the same dimensions. However, there’re some minor welcomed tweaks.

They stated 3 reasons for it.

The first one being that it’s an old technology and people always want new tech and showing that headphones can be used via lightning connectors.

This made a bit more accepting to why they did it but it’s not really that logical. Just because a technology is old, it doesn’t mean you remove it completely. To make things better , from their side at least, is the inclusion of an adapter. This has a lot bad consequences. The inconvenience of having to carry an adapter as well as not being able to use your headphones while charging. Those 2 consequences are major for a lot of people who definitely bigger than those who’re using lightening connector headphones.

The second reason is that the headphone jack takes a lot of space that can be used for better tech.

This one seems a bit legit when you get into the depth of it. Removing the jack cleared enough space for the taptic engine, the new camera, bigger battery and helped the iPhone 7 get the ip67 to compete with Samsung and Sony. Even though Samsung and Sony mobile phones are water resistance still have the headphone jack so that not really selling that reason out so we’ll just have to take what they said about that.

The third reason is their wireless audio vision and getting there as fast as they can because that’s how audio is supposed to be.

We all agree that wireless is the future indeed ,however , reason is a bit bias. Wireless chargers and phones are becoming more and more common and you don’t see Samsung for example removing the charging port.

In my opinion, it’s the most legit of all because the iPhone 7 launches with the airpods. A pair of 159$ wireless produced by beats which is the only brand which benefits from the w1 chip that’s in the airpods. Apple can now charge other headphone brands for MFI (Made For iPhone) fee in order for them to make wired headphones that’ll work with the iPhone which is a huge market.

So in conclusion, the real reason they did it is simply making more money because none of the reasons they gave us really stands out on its own. 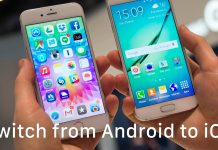 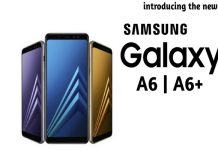 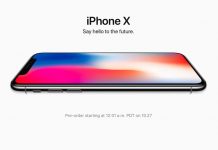 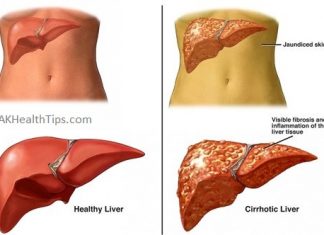 Al-Shimaa Mustafa Kamel - January 10, 2019
0
The liver is one of the largest organs of the human body and weighs about a kilo and a half, and may be infected...