Hypnosis, hypnotherapy, how it works? Why one should experience it?

Despite the fact that most of us views hypnosis as a trick, but it might be the solution to many health issues over thousands of years. Additionally, hypnosis is used to solve many psychological problems through exploiting one’s subconscious. Hypnotist attempts to change things through the power of suggestion, dealing with emotional issues, health issues, insomnia, stress and weight loss are some of hypnotherapy applications.

Forms of hypnosis were practiced by many ancient civilizations such as the Romans and Druidry in ancient Britain. Students of hypnosis school deeply understood psychology and the conception of hypnosis was developed in the fifteenth and sixteenth century.

In Austria, a doctor called Franz Anton in the eighteenth century in which hypnosis concept spread, despite its skeptical methods in fact the word “mesmerize” means fascinate is derived from his name. Dr. James Brad, Emily Co and Freud documented these practices and tried to understand its application.

William .G. Brian became the first hypnosis full time practicing physician and established American Institute of Hypnotherapy (AIH) in 1955. Nowadays, hypnotherapy is available for everyone; studies demonstrated that it has a large group of health benefits.

How does hypnosis work?

The term “hypnosis” comes from Greek word “hypos” which means sleep, despite the fact that people describe hypnosis as “day dreaming”. Hypnotist helps the patient get access to a phase similar to coma by the deep stimulation of relaxation sense, and then the hypnotist offer useful suggestions directly -as previously agreed- to the patient’s subconscious. The patient stays in a state of control while hypnotist tries to get him out of sleep phase anytime.

Hypnosis is thought to work through alerting subconscious of patient, as left side of brain seized to work and right side becomes more vigilant. Because subconscious is deep like roots and more instinctive, the right side of brain is where person change his attitude or psychological state. For instance, if someone is afraid of flying he does his best to overcome his fear but subconscious keeps this fear. Hypnosis is used to cure a large group of different cases, there is much evidence that proves it helps people who have cancer or any other serious diseases related to severe pain, tension, and anxiety. Hypnosis could be used alone or alongside painkillers; other diseases that hypnosis deals with are irritable bowel syndrome, sciatica, burns, arthritis, and neck pain…etc. studies shows that using hypnosis to cure chronic pain leads to significant pain decrease, there is evidence that proved hypnosis can cure Smallpox verrucosa; there was a seven year old girl with 82 pimples disappeared after being hypnotized despite not responding to other treatments for 18 months.

How does the hypnotist visit work?

In order for hypnosis to be effective, there should be a good relationship between patient and hypnotist which is necessary to feel comfortable. Comfortable clothes should be word and going to the bathroom before hypnotist visit. Moreover, do not ever hesitate to ask questions in your mind.

Hypnotist starts talking to you to know the history of your condition in order to determine your personality type, your own mentality, the problem you wish to cure and expected outcome. Afterwards in hypnosis session, the hypnotist starts talking with you kindly to lead you to a full mind and body relaxation in order to relax and sleep. In this phase, the hypnotist presents things that you want to change and work on them.

Eventually, after hypnosis the hypnotist encourage you to discuss what you felt during the process and your experiences from it.

How to use hypnotherapy?

In addition to hypnosis sessions, self-hypnosis is used in attitude adjustment, emotions and situations. Most of people use hypnosis to deal with daily problems, boost confidence and develop new skills, additionally it is used to cure tension, anxiety and overcome other issues such as binge eating and smoking. Hypnosis is common among athletes to enhance their performance; hypnosis techniques include guided imagery and eye-fixation.

Safety first: hypnosis should not be used on anyone who suffers from psychosis or personality disorder, because in this case the patient condition may get worse. If you did not experience hypnosis before, you have to make sure that it is accredited, reliable and that the hypnotists are well trained specially to work on your case and children. The hypnotist should be specialized in dealing with children.

Where can you find a hypnotist?

Highly experienced hypnotist should be found. The Practice of hypnosis profession is not licensed yet, but the specialized physician is able to transfer you to experienced occupational health and safety in hypnotherapy. 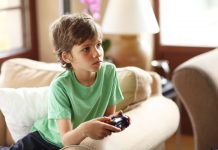 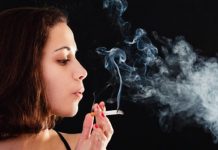 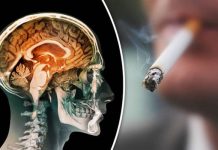 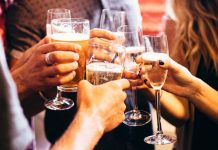 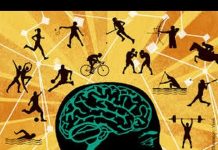 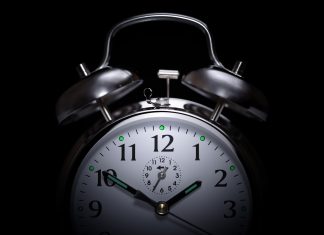 Mikal - September 7, 2016
2
The Reasons Behind Insomnia and How to Cure It. Insomnia is one of the most common sleep disorders which affect adults despite the fact that...