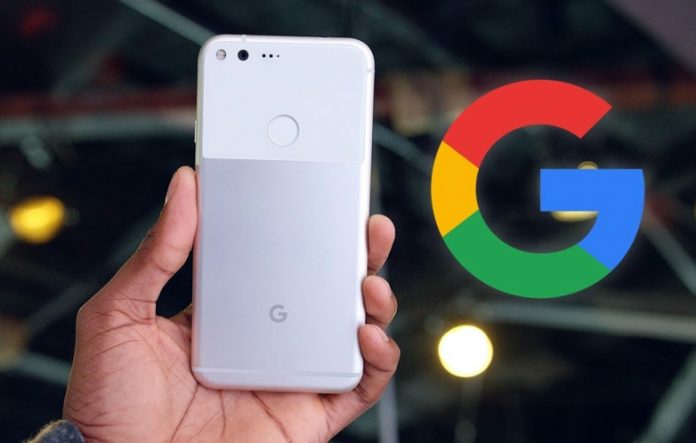 The company of “Google” plans to launch a new “Pixel” phone that is cheaper than previous phones and reasonable prices and that will be in July or August, according to a report from the “Economic Times” newspaper.

The site of “Mashable” said about four senior executives in “Google” have made tours in India, that the new “Pixel” device will be a medium-range device targeting the Indian market as one of the most important developing markets, and the phone is expected to come with a medium internal specification and a price that will be available for all users.

Despite the rise in sales of “Pixel”, Google sold 3.9 million phones last year, which is barely a weakness in phone sales compared to giants such as Apple and Samsung, which sell many phones in less than a week.

The launch of the Pixel phone in areas such as India will give a push to Android-powered smart phones from Google and note that India is the second largest market for smart phones after China and that the company does not currently sell Pixel phones in the country.

The cheaper Pixel phone will enhance Google’s mission of moving Android and the Internet to emerging markets and expanding the brand all over the world.

According to an article that was published in the Dutch site TNW, there is no information about the specifications of this phone at the moment, but some reports indicate that it will compete with phones that are widespread all over China, and it is expected that “Google” will start selling it in the beginning of August as a maximum, a few months before the arrival of the “Pixel 3” theoretically and aims to compete with many other companies.

“Google Pixel” phones have been making their way as one of the most important brands in the smart phones market in the last two years. With this new step, it will be available to many users and it is not clear yet whether this cheaper phone will come to other regions or it will be limited to certain areas.