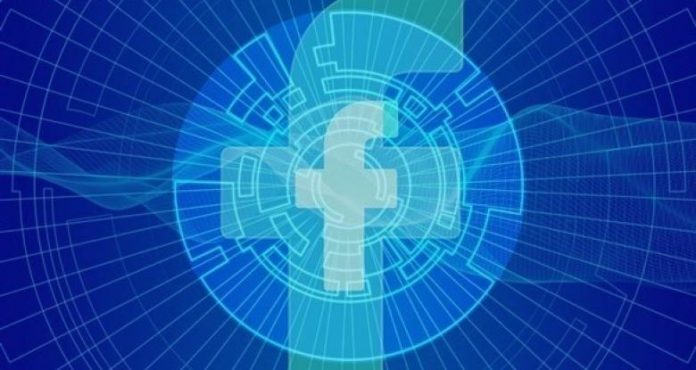 Facebook Company plans to launch its own encrypted digital currency to make it easier to pay for sales and buys across its platform to more than 2 billion users, and thus breaks into the area of digital currency that is commonly used at the present time, according to a report from Cheddar site.

At present, there are not many details about the project, but a responsible source within Facebook inform Cheddar site: “The company is very serious about launching its own digital currency“, and this is confirmed by its announcement last week of a new team to explore the best ways to benefit from blockchain technology.

Almost a year ago, Facebook Company began to study the encryption system based on the technology of blockchain when a member of the company’s development team, Morgan Beeler, began to look at how to use the social platform for this emerging technology to support payments in encrypted currency such as Bitcoin and Ethereum.

Last week, Facebook announced that David Marcus the vice president for application Messenger has taken charge of new leadership team to explore the best ways to use blockchain technique, to facilitate financial transactions among users of the Messenger application.

Before joining Facebook, David Marcus was chief executive of PayPal Company and was one of the first investors in the digital currency Bitcoin, and in last December, he joined the board of directors CoinBase Company, and one of the largest digital currency exchange platforms in the world.

During  an interview in last February, Marcus said: “Facebook had no plans to integrate digital currency in its applications soon, adding that the methods of payment that use the encryption at the moment are very expensive and slow, and the institutions that rely on blockchain technology need to fix all its problems initial”.

In last January, Mark Zuckerberg announced the intention of Facebook to deepen more and study the positive and negative aspects of new techniques such as cryptocurrency.

Facebook will probably need to make acquisitions in the field of blockchain technology and digital currencies to develop its own virtual digital currency, as one person familiar with the project said.

It is worthy mention that in 2009, the social platform entered the virtual digital currency field when Facebook Credits was issued, that can be used to buy virtual goods in games such as Farmville, but this feature did not gain widespread and was closed two years later.