HomeWomenExplanations of some expressions of women
Women 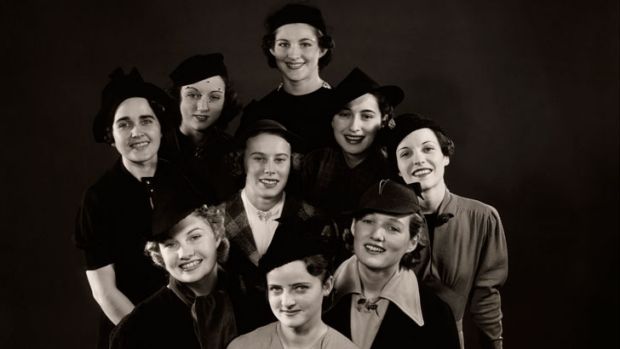 The world of women and men is different from each other in expressing what is going on in their minds. Men are simply very clear in their words and actions, while women use hints and words to criticize or express what they want to say, women in their conversation, or talking to others, can be considered incomprehensible to some such as:

Women usually use this word to end the argument, to show that they are right.

This means that she needs 30 minutes, especially when she is dressing up.

This word always means something. Discussions that start with the word “nothing” usually end up with “fine”.

This word does not mean giving a woman permission to the man to start, or speak, but refers to daring, and gives him full responsibility to bear the losses alone.

Is a non-verbal statement, showing the woman through the folly of man, as it indicates that he wastes her time in the discussion, and argue with him.

Is one of the most dangerous phrases, it means that she wants to think long, before deciding how, and the time the man will pay for his mistake.

That guy is flirting with me

A woman usually tends to tell the man about what she is going through during the day, as some other people joke with her, or flirting with her, to tell him that there are other men who care about her and appreciate her.

You know me well

This statement indicates that women begin to feel guilty, but they do not want to be the first to admit it.

Do not worry about that, I’ll manage

The woman here points out that she is capable of doing the thing she has asked the man for more than once, alone, but the implications of the subject will be violent, and serious, in response to it later.

Dear girl here’s why you should be proud of reaching your thirties!