Home Opinion Dear girl here’s why you should be proud of reaching your thirties!
Facebook
Twitter
WhatsApp
Linkedin
Email
Telegram 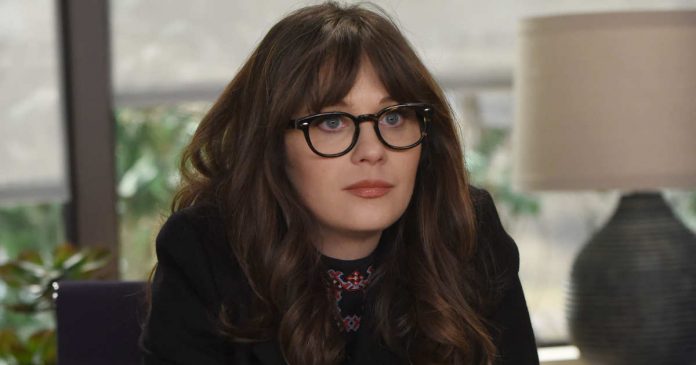 The society’s stereotypical perception of a thirty years old woman is utterly disturbing, where thy her life is formed around a bunch of empty hallow questions. Wondering why she’s not married yet? why doesn’t she have kids? how does she look entering different phases of her life? as if she’s in a race with age & moments of time to answer all of these questions; & in their pre-determined terms.

I’ve always thought that describing the woman in the image of a rose is humiliating and ridiculous, despite the graciousness of the metaphor when you hear it for the first time, but when this metaphor is associated with the beauty production age of the rose, which doesn’t exceed a few days .. it becomes really disgusting and provoking.

Does everything about a woman these days depend on her standing present beauty?! Where did the brains, soul, ambitions and uncountable achievements that doesn’t stop at any stage go.

Because of this short sited society’s perception, women became afraid of being ran over by the cycle of age & time; whilst this cycle is moving in it’s natural course, and days change as the day and night changes following universal signs that cannot be erased or switched, She has the desire to make these years disappear, and it’s surely not her fault as the reader can recognize the motive if your browse SM for instance. & you’ll find the scattered sarcasm everywhere, and the unpleasant cold memes when some try to compare between the 20’s and the 30’s of age women. As if it’s something to be ashamed of.

All of the above, required writing these lines, and scribbling it’s words on paper to point on the advantages of reaching your thirties, and to restore the confidence which has been lost by many over the years.

how mentally comforting is it to reach this stage of peace and reconciliation with this distracted  mind.

After entering your thirties, say goodbye to your reckless decisions and irrational thoughts!.

A research has been made in the UK concluded that the human brain keeps developing after childhood and puberty & it doesn’t fully developed until you’re in your thirties; And in some cases it might be in your forties. Subsequently, these results are contradicting the currently existing theories saying that the brain matures way earlier than this age. The study also shows that the Frontal Cortex – which is located just behind your forehead – goes through the longest periods of developments, which takes care of all the cognitive functions, such as: Planning & decision making. It’s mainly responsible for the social behavior & awareness, sympathy, harmony, Interacting with others & various personality traits. “It’s the part of the brain that makes us human.” Says Professor Blake more about the Frontal Cortex.

Your true happiness has just started! 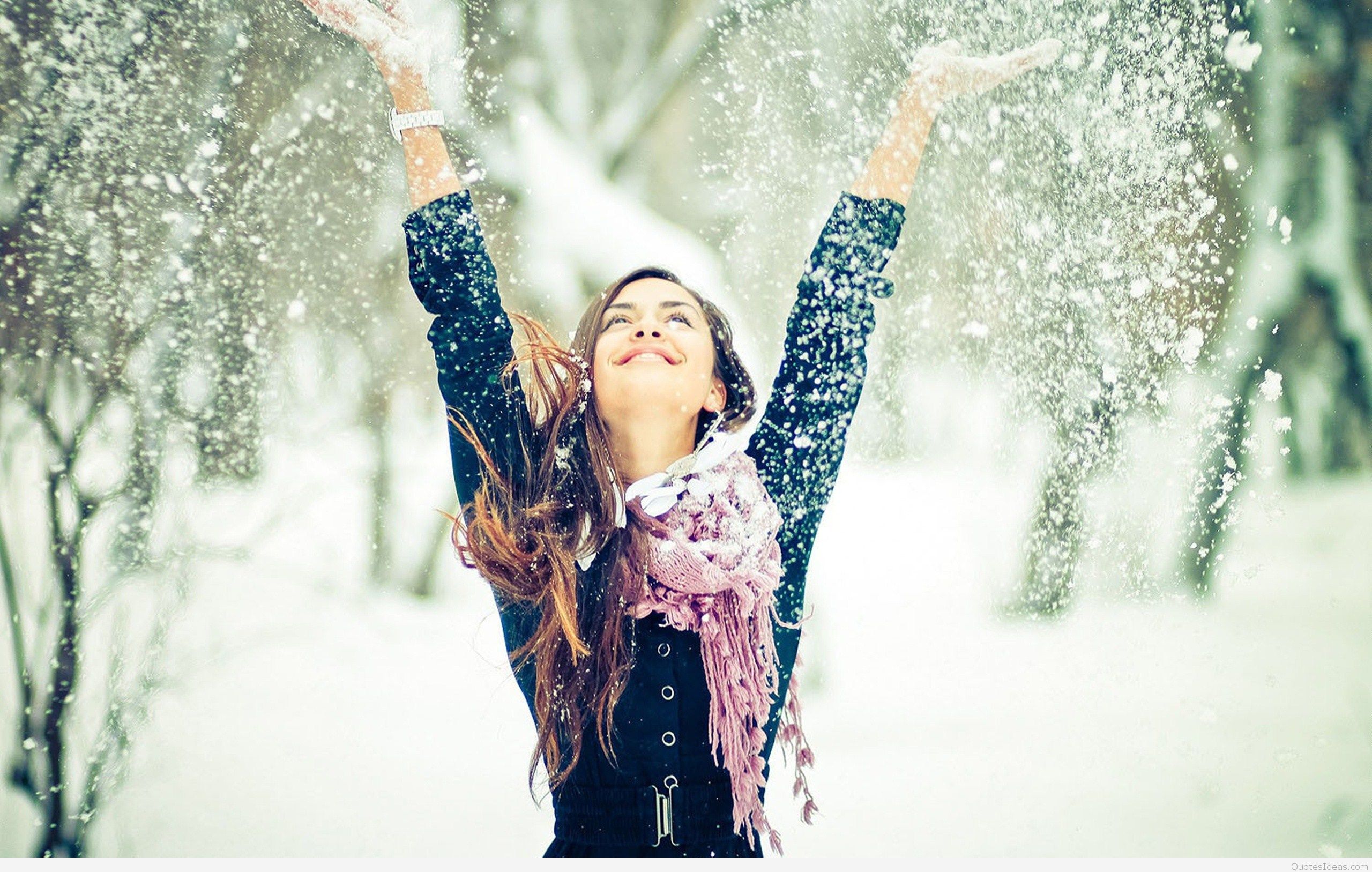 It’s time to taste life’s true happiness. A survey that has been made in 2012 found that 70% of British people who are over 40 were not really happy untill they reached the age of 33, more than half of the participants in the survey agreed that life has more fun to it at age of 33, while 42% said they’re more optimistic about the future, from which 38% were dealing with less pressure, compared to how it was when they were younger. Isn’t it great to reach the age of the glowing happiness! 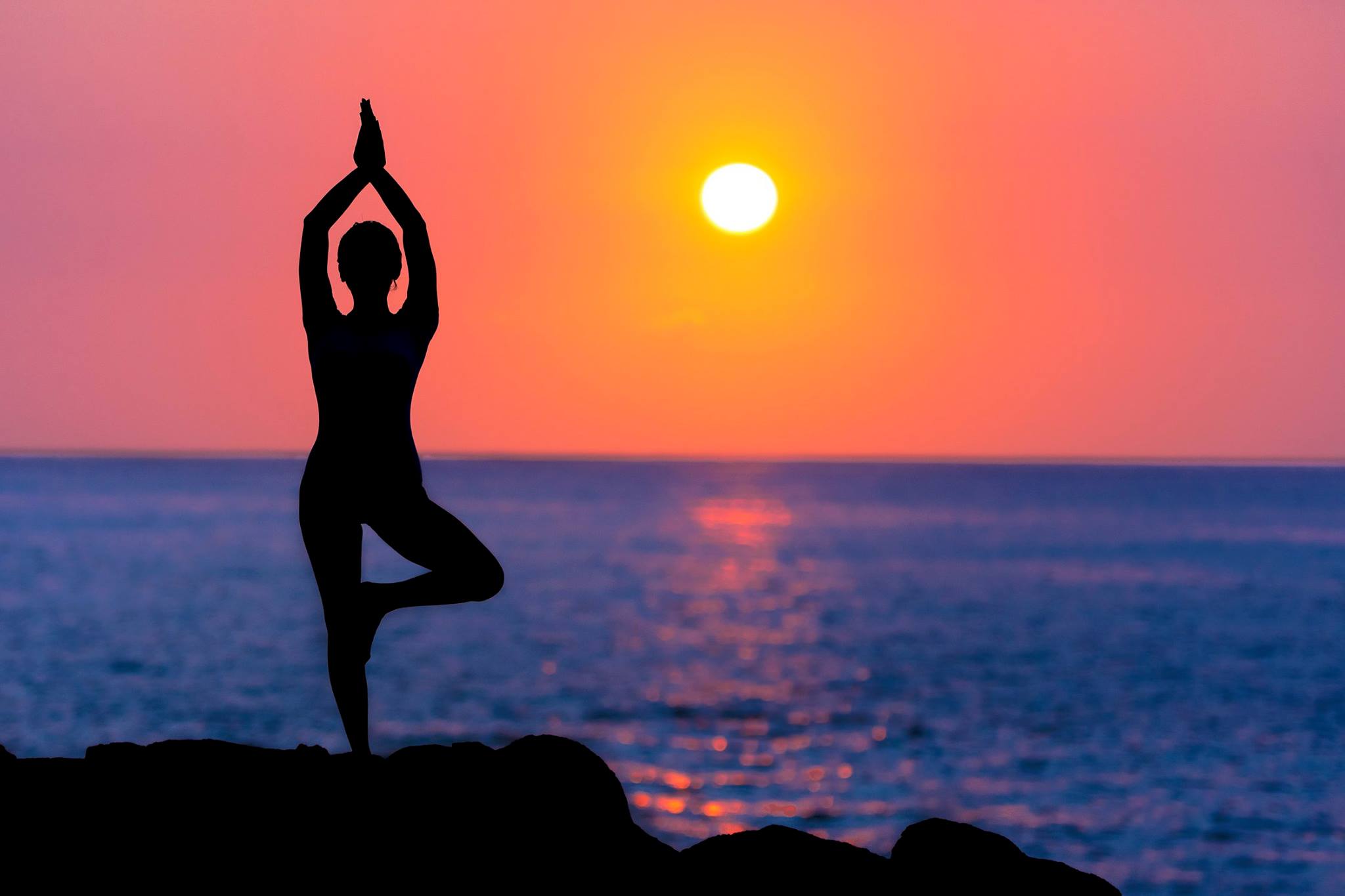 Personally, when i was a teen, i really made myself dead tired by answering surveys and taking personality tests, like, are you a lemon or an apple? Are you strong or weak? And loads of this unstoppable nonsense. But the only thing that’s still stuck in my head, is that continuous desire of self knowledge. Am I really bad like what the angry blowing teacher said?, or an angel like what my mom always say? Am i better than her or she’s better than me?, once you reach this age, all these questions will surprisingly disappear, You might even reach to the point of satisfaction that’ll make you swim over the clouds! So no more wasted time on any accidental trial of imitation or being dazzled by that, because now, every inch of your personality is complete and also your self knowledge.

Your future relationships will be healthier than ever… 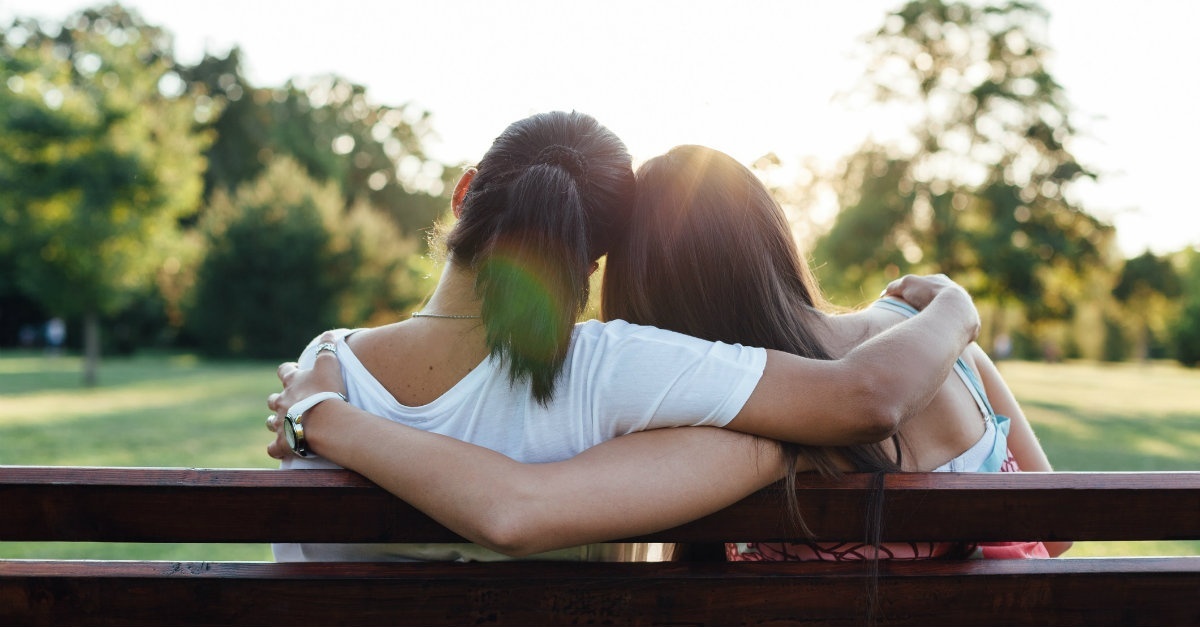 When u reach this age, it’s undoubtedly that you’ve been through a considerable number of disappointments, had different flavors of failures to taste. Those moments will accompany u like the unforgettable sound of school bells

But in return, it tells you that this chapter of you life has ended given that the learnt lesson stays with you whatever happens.

You’ll wish that it didn’t happen, even though it’s the reason behind you being this new person that won’t let time repeat itself.

Last but not least, are these reasons sufficient to make your day and make it special?  If that’s the case then smile, your inner energy, the beauty of ur soul and your heart are bigger than to be cornered in a small slot of a calendar.

Bill - June 10, 2018 0
Drug addiction is one of the most serious pests that have spread among young people recently, and this addiction is harmful to the addict...

The Notorious: What Is Your Greatest Weakness?! Question.

How to Get Rid Of Your Paunch without Sport