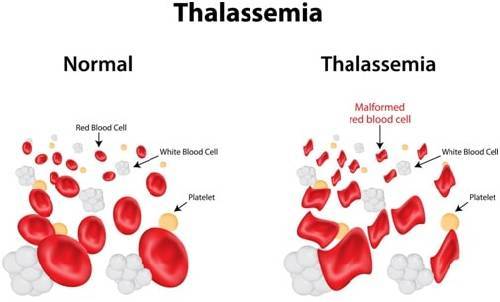 This disease is one of the serious genetic diseases that require treatment throughout the life of the patient through the blood transfusion to him every month in addition to taking drugs that help the body to get rid of the amounts of iron accumulated in the blood, and it is called with the name Thalassemia, a Greek word meaning the basin of the Mediterranean as this disease spreads widely in this geographical region, and moves from parents infected with the disease to children so that the body is unable to produce the hemoglobin blood and therefore the negative impact on the biological processes that the  blood is responsible for such as transfer of oxygen and nutrients to the cells of the body and rid them from the waste and carbon dioxide, and in this article we will know the causes of thalassemia.

The nature, severity and appearance of the symptoms vary depending on the main cause of the disease and the disease category. These symptoms can be summarized as follows: 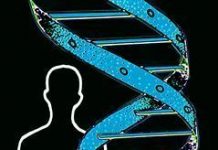 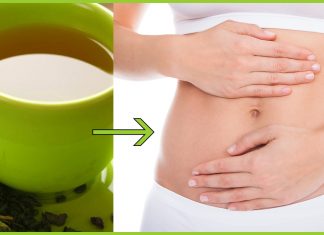 Al-Shimaa Mustafa Kamel - January 1, 2019
0
Colorectal gas is a common symptom that affects many people. It is linked to the nervous colon, where a large amount of gas accumulates...

Denis Villeneuve on His ‘Dune’ Remake: ‘The Ambition Is to Do...

Why isn’t our hair naturally blue?!