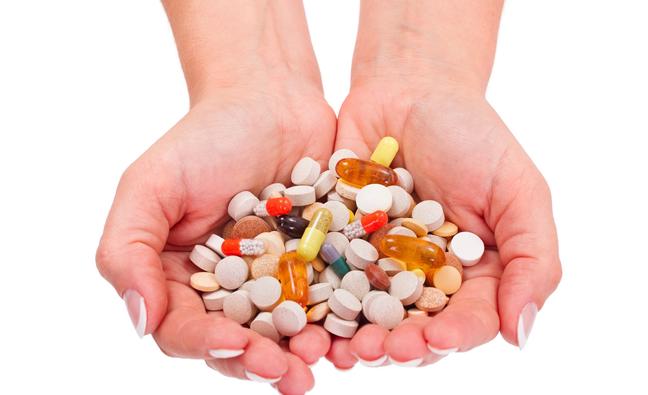 Most of us keep packs of medicines at home to treat emergencies such as painkillers, antihypertensive drugs, cold medicines, etc. Many of us also keep these packages after the expiry of their life date on which they are written inadvertently. When you pay attention to the expiry date on the packaging, most of us also often dispose of these containers without hesitation, but is it correct or necessary to act in this way? Especially that some use them after the expiration of the validity of a few periods, to what extent can they cause harm to the patient? Know the answer with us.

Does medicine really get expired?

Drugs differ from food, but the Food and Drug Administration (FDA) has set strict standards for the history of drug validity, claiming that after that date the drug begins to lose some of its effectiveness and strength of effect.

These assumptions, of course, have a real aspect: most capsules and tablets begin to decay gradually after a period of time, especially if they are stored improperly so that they are directly exposed to bright light or extreme heat. This decay, of course, means the loss of some of its properties, In the treatment of diseases.

Clearly, most drugs when they reach their expiry date, lose only about 10% of their effectiveness in influencing the patient.

What about the safety of expired medicines?

When many people know that what the drug loses at the end of the validity period is only 10% of its validity, it may tempt many to continue to use the medicine if they are only assured of the full safety of their health in the case of use, and in fact there is nothing to believe that drugs can Have a toxic effect on the human body after the expiration date.

But we have some points to pay attention to:

For drugs in the form of syrup or which are dissolved in aqueous solution, their effectiveness may be much less than 90% not like other medicines.

The situation is different with the drugs given in the form of injections after their expiry, the effects of these drugs in general are more dangerous than drugs that are taken orally, and the most famous of these drugs, which lose effectiveness significantly when the end of their shelf life are adrenaline and insulin.

Losing only 10% of the drug’s efficacy can have multiple effects on drugs used for short periods, such as antibiotics, or acting through a narrow therapeutic indicator, such as drugs used to treat chronic diseases such as heart disease, hypertension and diabetes.

Yes, but not based on the patient’s personal judgment, the US Food and Drug Administration (FDA) approved the Extending of Expiry Date Program, a program that extended the validity of Tamiflu after the expiration date.

Nearly 122 drugs tested for efficacy and safety, about 65% were proven effective and safe, some extending their validity to 4 years in excess of the expiry date. Which required multiple tests performed on the drug to ensure that it is used effectively and safely.

But with all of the above, specialists still advise against the use of expired drugs, even after one day of this date, as to ensure the effectiveness and safety of the drug, needs to be tested on the drug by the competent authorities to prove it.


Facebook
Twitter
WhatsApp
Linkedin
Email
Telegram
Previous article
The Causes of Nosebleed in the spring and Its Treatment
Next article
Can dish soap cause cancer?