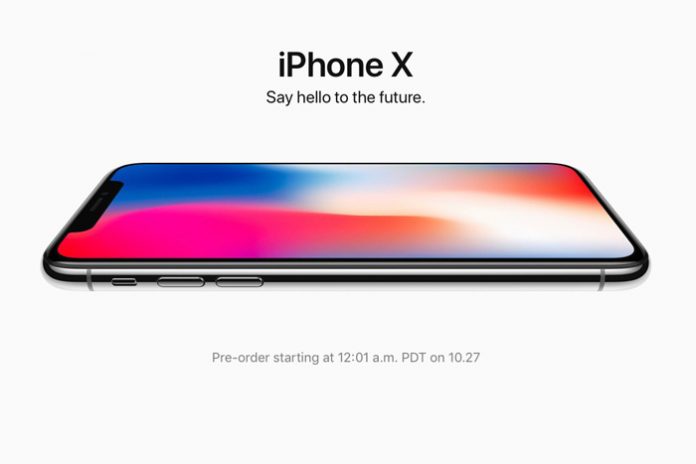 Does your iPhone’s “Face ID” work incorrectly? Maybe it’s related to the back camera and that’s according to a new update in the Apple service policy obtained by MacRumors.

According to a new report, today’s owners of iPhone X devices who have a problem with the Face ID unlock scanner can get a new device if their smartphones are not fixed.

According to a MacRumors report, a Cupertino-based company has updated its service policy to a limited number of iPhone X modules that may experience problems with Face ID. 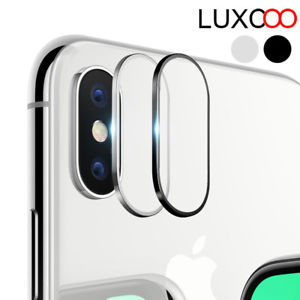 The report also said that the support staff should first try to fix the back camera if there are problems with the Face ID. If the problem is still standing, Apple will change the entire unit instead of repairing the same device.

“In order to provide the best customer experience, if someone has reported that the iPhone X has a problem with the Face ID, you may be able to fix the problem with the back camera”, MacRumors said.

And it continues “Run AST 2 on the client device to check the camera, if it appears that there is a problem with the camera, check to see if the problem has been resolved, and if not, replace the whole unit instead of processing it”.

According to the Daily Telegraph, the technology giant admitted the problem, which is said to be located in the back camera of the device. The report mentioned that the True Depth camera on the front and the telephoto lens at the back is related to the problem.

It is worth noting that the phone “iPhone X” works on the unique “Face ID” system to unlock the device. This feature is associated with the Depth True camera system in the A11 engine.

It is a three-dimensional scanner that uses several components to analyze a person’s face and verify his identity. And it’s expensive to repair.