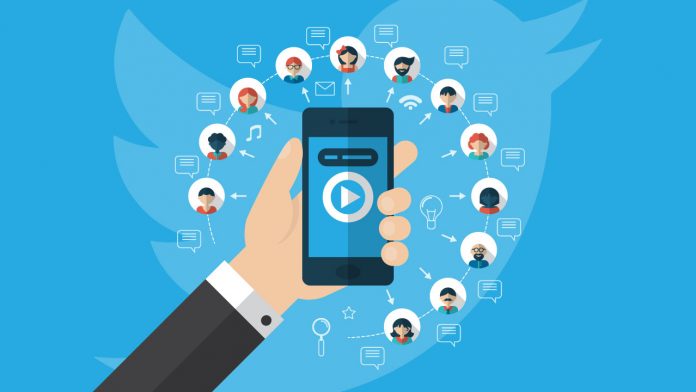 After the violations and breach of privacy that attracted many companies during the past month, which was headed by Facebook and “Kareem”, the blogging network called social networking “Twitter” users to change passwords for their accounts after they discovered a program error allowing passwords to be written in a company’s records without encryption, which could allow access to old passwords not encrypted by anyone who has access to Twitter systems.

In an email, “Twitter” sent to all users about the problem of passwords in the internal Twitter record, it has fixed the error and found no indication that the passwords have been hacked, but the recommendation remains to change the password.

Twitter said in its message to users “we hide passwords through a process called fragmentation using a technique known as bcrypt, which relies on a random set of numbers and characters stored in a system to replace the actual password, and this allows our systems to validate your account credentials without revealing your password, but, because of an error, the passwords were written in an internal registry before the encryption and retail process was completed, we found this error ourselves, and we removed the passwords, and we’re working to make sure it doesn’t happen again”.

Twitter advised users to take some steps to make sure to secure their accounts, where it pointed out that although there was no reason to believe that password information had been leaked or stored on our systems at all, or had been misused by anyone, however users can take some steps to secure their accounts, by changing the password of their accounts on the network and on any other service where the same password may have been used, and use a strong password and do not reuse it in other services, as you must also enable log-in verification, also known as bilateral authentication or two-step verification, which is the best procedure you can do to increase account security, and use the password manager to make sure that you are using strong and unique passwords.” It is noteworthy that in the case of active bilateral authentication for the user account, it will not be able to log in again until the two steps are completed, they are entering the new password and verify their identity over the phone.